Oppo to launch its flagship 5G smartphone, the Find X2 on 6 March

Oppo to launch its flagship 5G smartphone, the Find X2 on 6 March 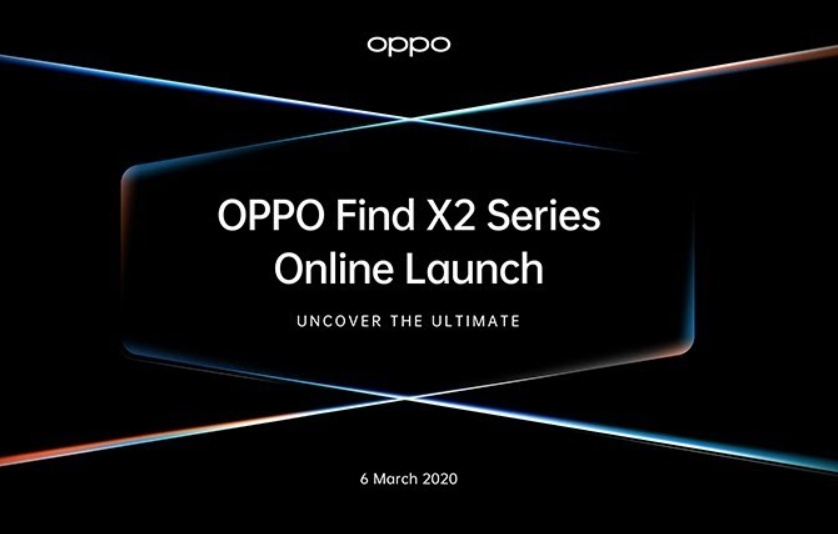 Oppo announced that it will be unveiling the flagship 5G smartphone, the Find X2, on Friday 6 March at (5.30pm Singapore time) on the company’s official YouTube channel.

Initially meant to be revealed at the Mobile World Congress 2020 in Barcelona, the cancellation of the event means that Oppo is using YouTube to showcase its premium smartphone experience for its users.

The development of the Oppo Find X2 series is based on extensive user feedback. According to the company, the phone features the most advanced screen developed to-date, a customised flagship image sensor and Qualcomm's 5G flagship chip Snapdragon 865, which supports the SA/NSA dual-module network.

Reports leaked online have shown two models on the way with the camera seeming to be the biggest difference. The high-end model seems to have two 48MP cameras and a 13MP one and a 60x digital zoom.

Oppo isn’t the only smartphone manufacturer to make an announcement over new devices that had been earmarked for MWC 2020.

At any rate, all will be revealed on 6 March, so mark your calendars.

Previous Story
Set pictures of The Batman show off the full costume and it looks...interesting
Next Story
PSA: Samsung didn’t pull the Galaxy Buds Plus’ multi-point connection feature