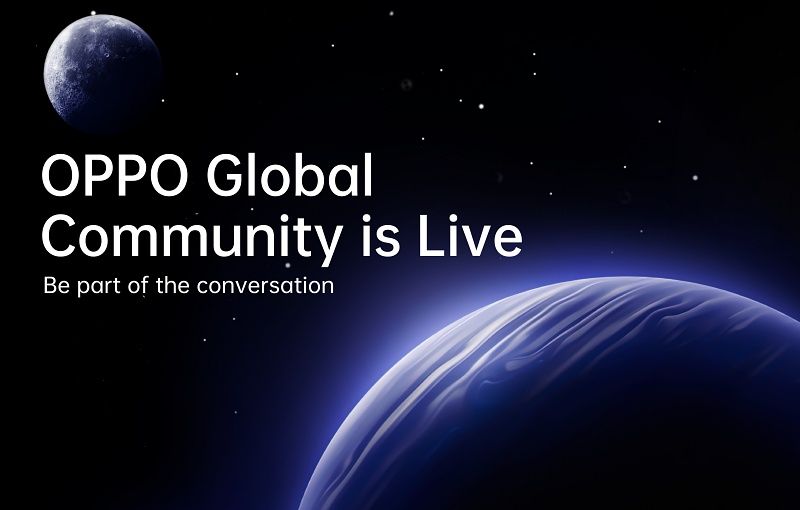 As part of its 18th anniversary celebrations, Oppo launched the Oppo Global Community for its users.

For example, there is a circle for Product Ambassadors to share their personal reviews and thoughts on Oppo devices. There is also an ongoing contest, I See OPPO Everywhere where users can share photos/videos taken on Oppo phones to stand a chance to be featured in a special artist collaboration and win exclusiver merchandise.

Besides launching the Oppo Global Community, the company also announced it has over 2,500 service sites globally. In addition, exclusive promotions (e.g. discounts on repair services) will be given to users at more than 900 service centres in 24 countries from the 10th to 12th of every month as part of the Oppo Service Day.

Join HWZ's Telegram channel here and catch all the latest tech news!
Our articles may contain affiliate links. If you buy through these links, we may earn a small commission.
Previous Story
Looks like the Dynamic Island is coming to all iPhone 15 models
Next Story
These are the battery capacities of the Apple iPhone 14 models