Oppo and Samsung plan to develop own mobile chips

Oppo and Samsung plan to develop own mobile chips 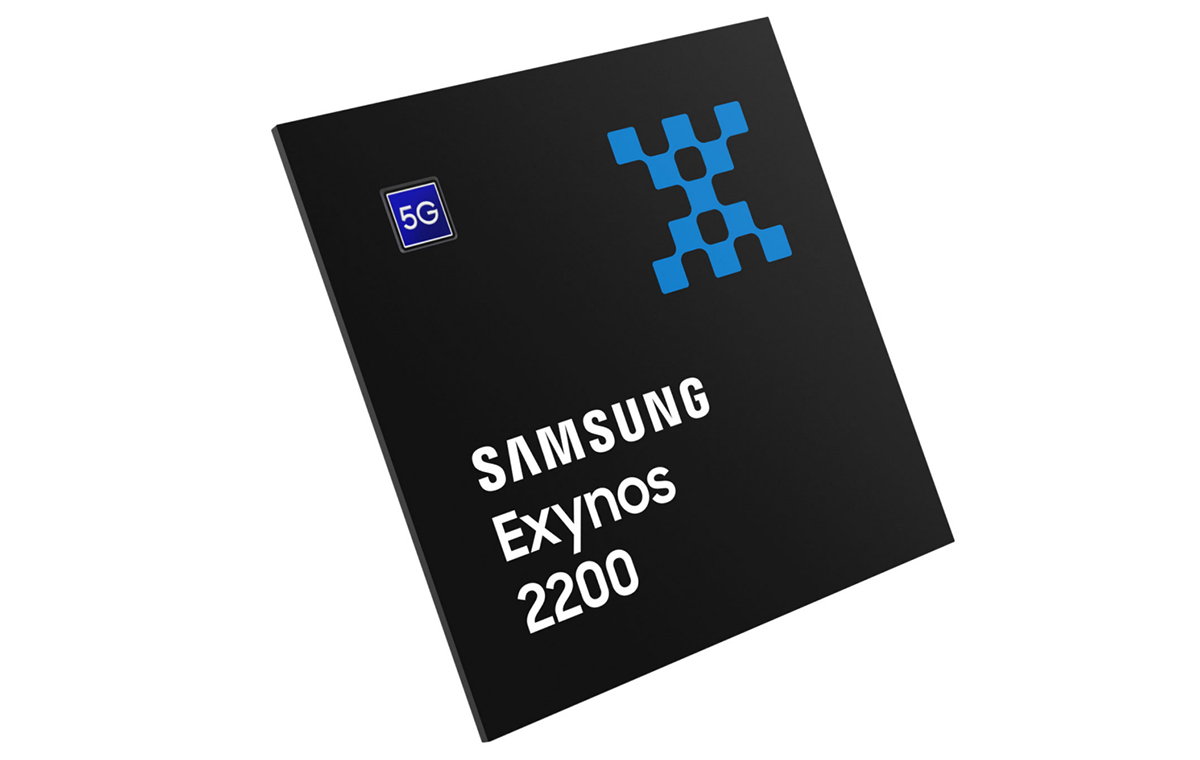 Oppo and Samsung are planning to develop their own custom chips to compete against Apple's A-series processors.

ITHome reports that Oppo's chip design team is working on an application processor (AP) and an entire System on Chip (SoC) for its future mobile devices. The custom AP is slated for launch next year and will be manufactured with TSMC's 6nm process. The SoC will be built on TSMC's 4nm process and come in 2024. Oppo plans to use the custom AP and SOC in its entry-level devices first before expanding to the rest of the lineup.

Oppo unveiled its first in-house image processor, the MariSilicon X in December 2021. Nikkei Asia also claimed that the Chinese phone maker plans to use its own chipsets in flagship phones by 2023 or 2024.

While Samsung has making its own Exynos processors, its latest Exynos 2200 is plagued by GPS issues and poor thermal performance. According to iNews24, Samsung's mobile head Roh Tae-moon reportedly said that the company "will make an AP unqiue to the Galaxy".

Join HWZ's Telegram channel here and catch all the latest tech news!
Our articles may contain affiliate links. If you buy through these links, we may earn a small commission.
Previous Story
ZMF's gorgeous new Atrium headphone features a new damping system and an eye-watering price tag
Next Story
Anker wants you to join them as they move into 3D printing with the AnkerMake M5