Oppo A96 launches in Singapore

Oppo A96 launches in Singapore 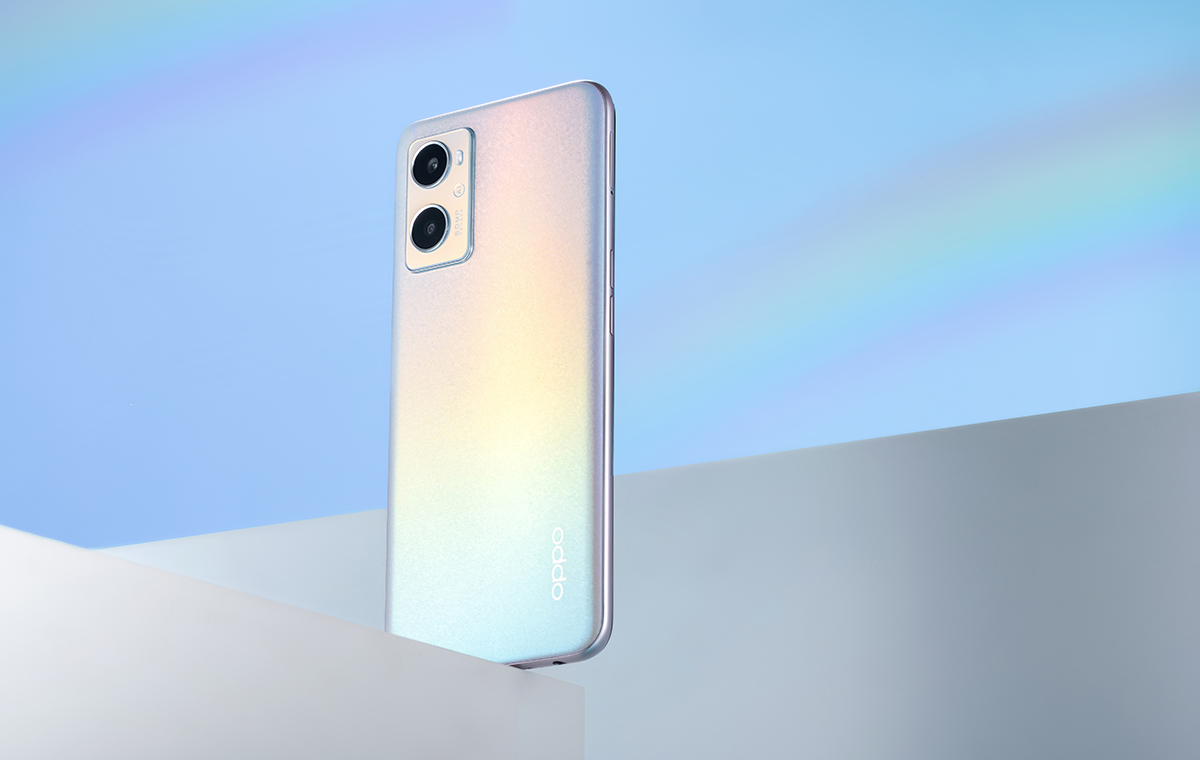 Oppo launched the Oppo A96, a 4G-capable smartphone, in Singapore.

Hang on, doesn’t the brand already have the Oppo A76 here? So why did Oppo drop another entry-level device?

A key difference between the new Oppo A96 and its differently-numbered sibling is the 50MP rear camera, with “high sensitivity and pixel count” (or so Oppo said). The Oppo A76 instead uses a 13MP rear camera that’s accompanied by the same 2MP bokeh camera.

In other areas, the phones are nearly indistinguishable. Both pack the same Qualcomm Snapdragon 680 chipset, have a 5,000mAh battery with 33W SuperVOOC fast-charging, and come with ColorOS 11.1 (Android 11) out of the box.

Note that the Oppo A96 has no NFC or IP-rated waterproofing. 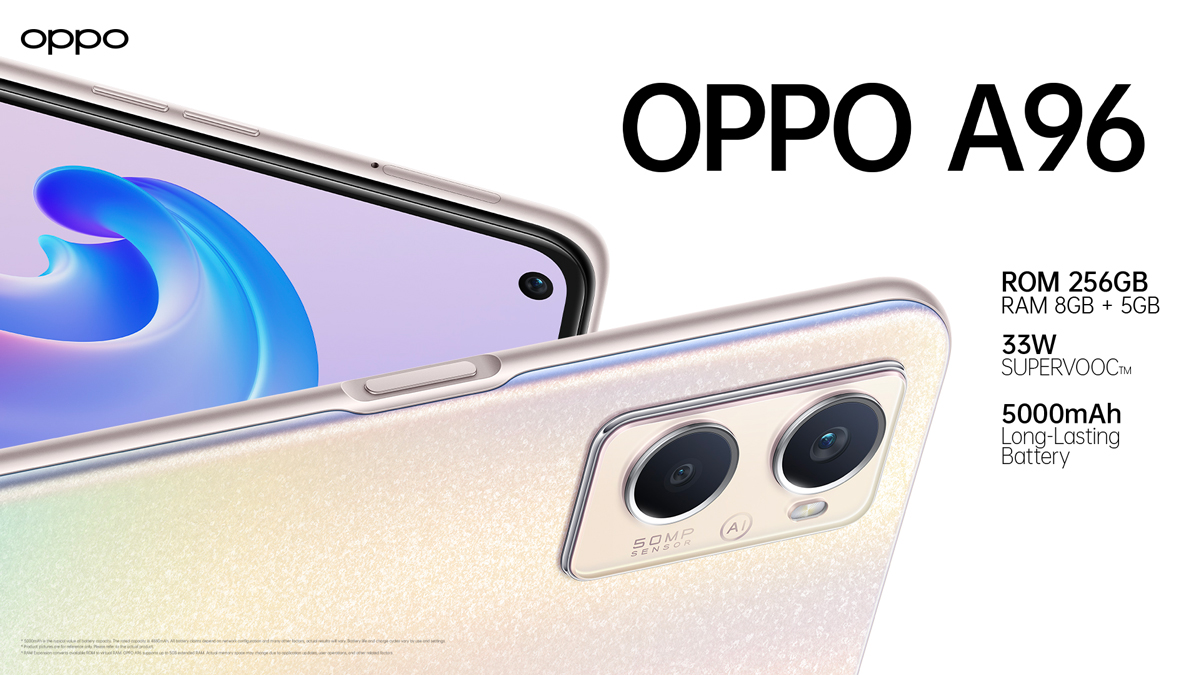 The Oppo A96 currently retails at a launch price of S$429 (8GB RAM + 256GB storage), and it can be found on Shopee, Qoo10, Lazada, and other authorised resellers. There are two colours available: Starry Black and Pearl Pink.

Oppo’s doing a launch promotion for the A96, with a free pair of Oppo Enco Buds (S$69) if you buy the A96 through Shopee, Qoo10 or Lazada, while stocks last.

Join HWZ's Telegram channel here and catch all the latest tech news!
Our articles may contain affiliate links. If you buy through these links, we may earn a small commission.
Previous Story
MediaTek's Filogic 880 and 380 are among the world's first Wi-Fi 7 solutions
Next Story
NVIDIA partners releasing data centre solutions powered by the NVIDIA Grace CPU