Oppo A16 packs 5,000mAh battery and IPX4 water resistance at an affordable price

Oppo A16 packs 5,000mAh battery and IPX4 water resistance at an affordable price 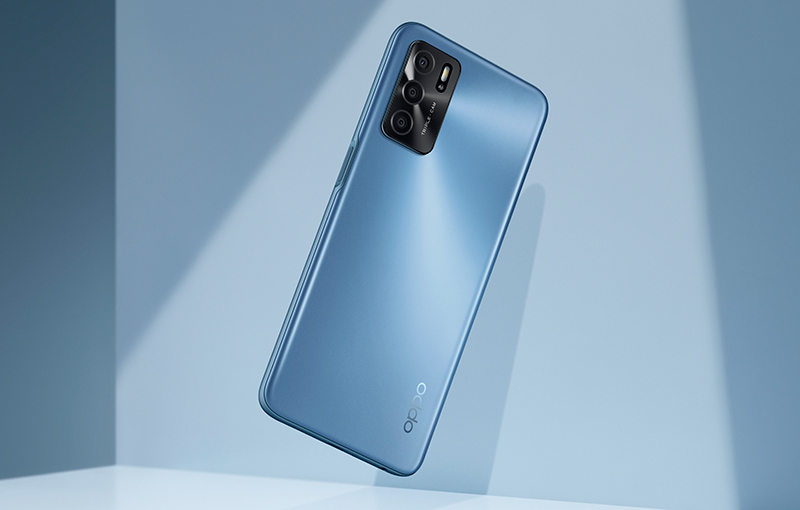 If you’re looking for an Android 11, 4G-capable phone that covers basic needs, Oppo has the newly launched Oppo A16 just for you.

The latest Oppo A series handset comes just seven months after its previous release, but don’t be fooled into thinking they’re the same. For one, Oppo A16 has a bigger battery at 5,000mAh despite having a similar-sized 6.52-inch, 1,600 x 720 pixels resolution LCD panel with a 60Hz refresh rate.

Its triple rear camera setup consists of a 13MP main camera (f/2.2 aperture), 2MP Depth camera (f/2.4), and 2MP Macro camera (f/2.4) - a configuration identical (if not similar) to its predecessor. In addition, the phone offers 15 artistic filters, on top of other lifestyle-centric tools like Dazzle Colour Mode, to level up your Instagram or TikTok game. 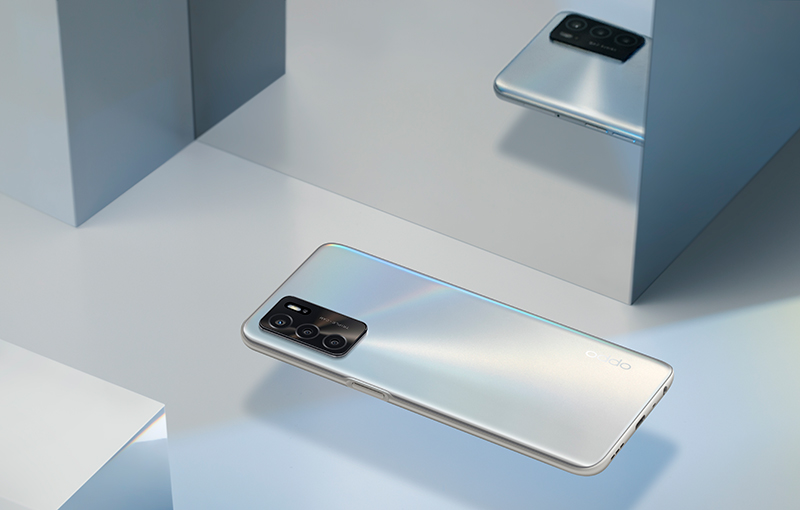 Contrary to phones of its price range, the Oppo A16 provides IPX4-certified water resistance, making it a viable alternative to its unprotected entry-level competitors. Other core functionalities include a side fingerprint sensor, 3.5mm audio jack, dual SIM support (with Dual Standby for seamless SIM switching), and its storage capacity can be expanded by up to 256GB with a MicroSD card.

Inside is a MediaTek Helio G35, a 2020 entry-level gaming-focused processor from MediaTek's broad line of Helio-branded chipsets. The performance tweaks Oppo implemented for the A16 include System Booster, which “reduces the possibility of a lag” by 18% compared to previous generation Oppo A series phones. In the background is System Performance Optimiser, along with UI First 3.0 and AI Startup Optimiser to make boot-up and app animation startup more efficient. To efficiently allocate power and processing capacity, inactive apps are treated to Background Freezing and Dex2oat 3.0. 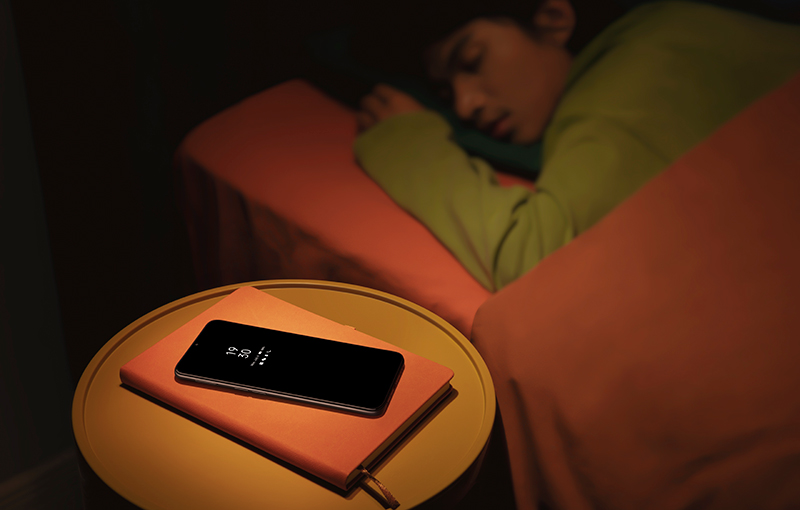 Other battery-conserving features include Super Nighttime Standby, where the Oppo A16 has an eight-hour (11 PM to 7 AM)  night-time standby mode that consumes only 1.21% of its power as it idles away in your sleep. 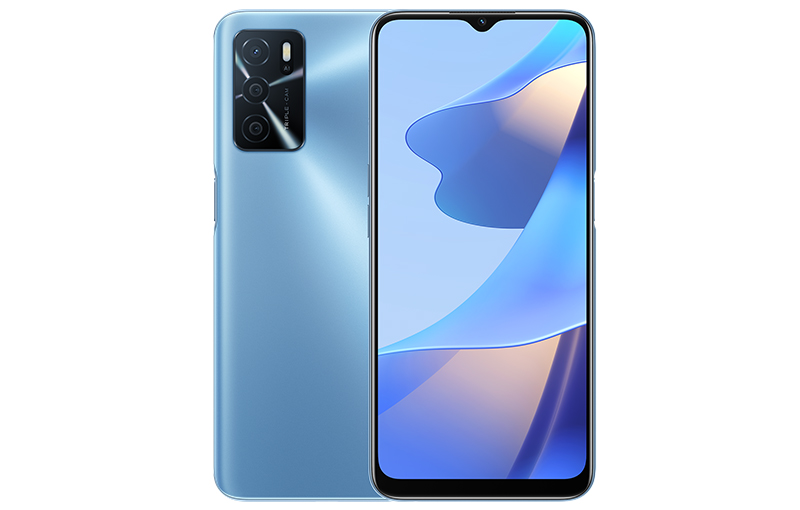 The Oppo A16 is officially available today (30 July 2021) in Pearl Blue and Space Silver. It comes in one configuration - 4GB RAM and 64GB storage - at an official retail price of S$249. You can find it at all Oppo Concept Stores, Oppo’s official e-commerce platforms (Shopee and Lazada), and all authorised retailers islandwide.

According to Oppo, customers who buy an Oppo A16 are entitled to a free 64GB SD Card, while stocks last.

Join HWZ's Telegram channel here and catch all the latest tech news!
Our articles may contain affiliate links. If you buy through these links, we may earn a small commission.
Previous Story
Google shares details of Pixel 6 and 6 Pro, announces Google Tensor proprietary chipset
Next Story
Vissles’ V84 keyboard is proof that you can get high-end keyboard features at a low price