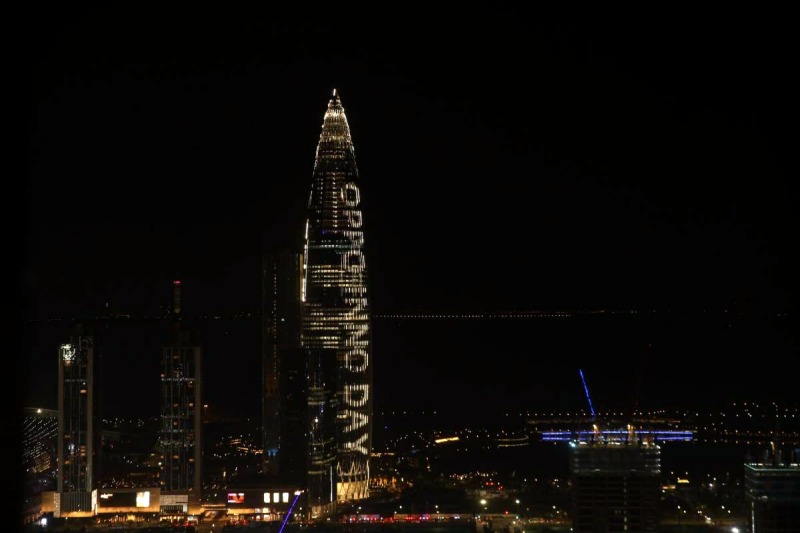 Oppo showed its intent to move beyond what many thought were the boundaries that kept it fenced into the smartphone market, as a slew of announcements at its Innovation Day in Shenzhen showed it was more than willing to challenge the norm.

At an event titled “Create Beyond Boundaries”, Oppo showcased a variety of smart devices including smartwatches, smart headphones, 5G CPE, AR glasses along with key technological breakthroughs in areas such as flash charging, 5G, imaging and software optimization.

Tony Chen, Founder and CEO of Oppo announced that the company plans to invest RMB 50 billion (about SGD $9.66 billion) in R&D over the next three years to develop core technologies in hardware, software and system in addition to 5G/6G, AI, AR, big data and other frontier technologies. 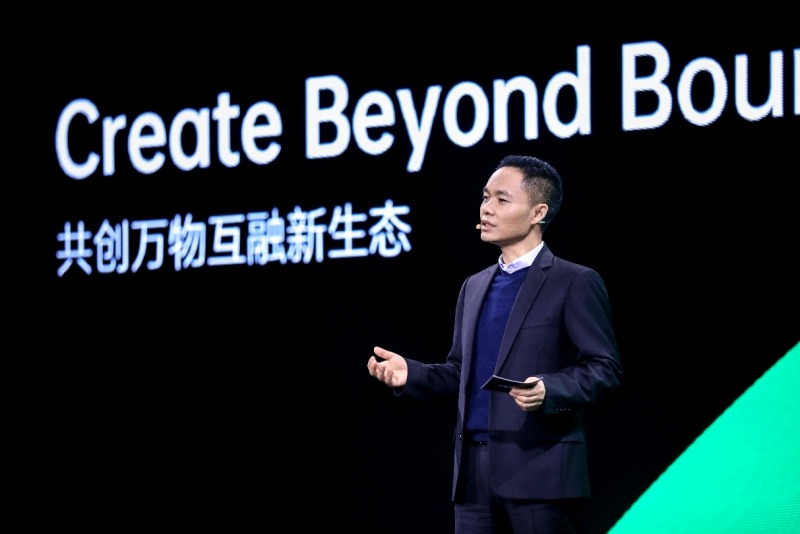 In terms of 5G, Chen unveiled three key strategies for the company:- Levin Liu, Oppo Vice President and Head of Oppo Research Institute said that Oppo was building an integrated technology model that covered five spheres of equipment, data, computing, services and scenarios. “The model, in which 5G and AI serve as the infrastructure and our Oppo’s capacities, integrated all technologies to create an all-around consistent technological experience,” he said.

Reaching out: a Singapore context

In Singapore, most of our interactions with Oppo have come through their smartphones. Recently we saw the launch of the Reno2 in Singapore with its Quad camera setup.

Oppo actually announced its plans for 5G early in the year in February when it unveiled its 5G Landing Project, which was a partnership with four carriers, including Swisscom, Telstra, Optus, and Singtel to roll out 5G. The project had Oppo working with its partners to promote the implementation of 5G products and services to allow consumers to experience new levels of performance and efficiency to open up new avenues and opportunities for the industry.

At the Snapdragon Tech Summit 2019 in December, Oppo being a strong proponent of 5G showed off its first dynamic spectrum sharing (DSS) capable 5G and announced two new handsets based on Qualcomm's latest hardware.

Join HWZ's Telegram channel here and catch all the latest tech news!
Our articles may contain affiliate links. If you buy through these links, we may earn a small commission.
Previous Story
Possible launch date for Samsung Galaxy S11 and second foldable phone revealed
Next Story
China to dump US components for all government PCs by 2022