Opera is killing its VPN app for iOS and Android

Opera is killing its VPN app for iOS and Android 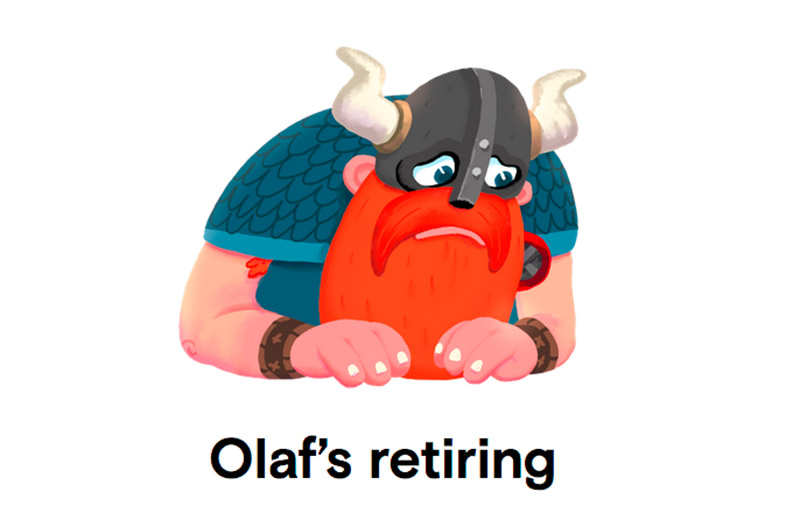 Opera has announced that it’s discontinuing its Opera VPN for both iOS and Android later this month, April 30. This news came barely two years after the company first launched the app for iOS.

To “make sure your privacy is still looked after”, Opera says that its Opera Gold users have the option to redeem a free 1-year subscription to SurfEasy Ultra VPN.

This is a free upgrade for Opera Gold users, as SurfEasy Ultra offers unlimited usage on up to five devices, access to 28 regions and a strict no-log policy. SurfEasy is also available on more platforms, currently supporting Windows, Mac, iOS, Android and Amazon devices. Users will be able to enjoy world-class customer support, too. Opera Gold users will be able to migrate within the latest version of the Opera VPN iOS app.

Opera users not currently on the Opera Gold plan will be able to redeem an 80% discount on SurfEasy Total VPN through the latest version of the Opera VPN iOS and Android apps.

It’s unknown why Opera has decided to kill its VPN app.