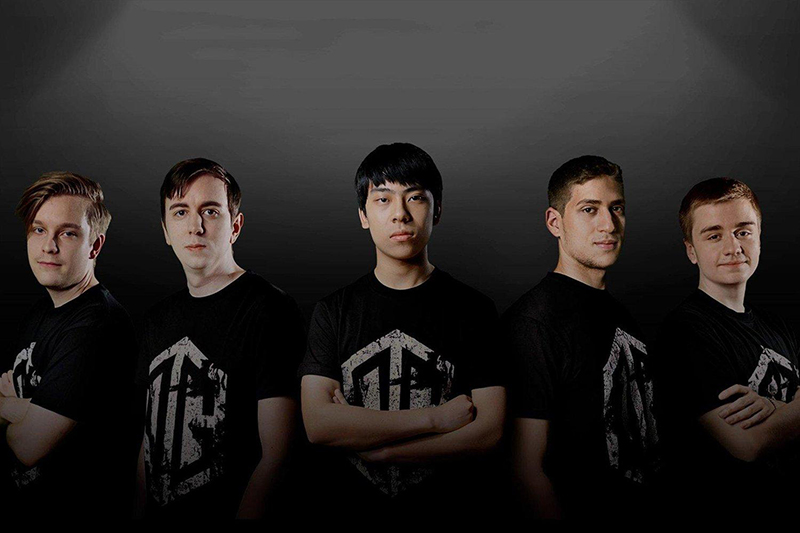 OpenAI has shown once again the scary mastery artificial intelligence can wield over a specific task. The AI research organization, founded by Elon Musk and Sam Altman (Musk left the company board in February 2018), claimed another milestone today when its AI steamrolled a champion Dota 2 team in San Francisco.

The OpenAI Five Finals, as the competition was called, saw team OG face off against the OpenAI Five bots in a best-of-three contest, only to fall with back-to-back losses. For some context, OG is a world-class Dota 2 team that won The International 2018, Dota 2's biggest tournament with a prize pool of US$25 million. These guys are very, very good at the game, but it seems like it's hard to beat an AI that has already played 45,000 years of Dota 2.

Yes, you heard that right. According to OpenAI co-founder and chairman Greg Brockman, Open AI Five learns by playing itself in an accelerated virtual environment. That's how it managed to squeeze tens of thousands of years of experience into its short 10-month existence, improving via a process of trial-and-error dubbed deep reinforcement learning.

What's really nifty is that no one actually taught the AI how to play Dota 2. It effectively taught itself, utilizing a framework of reward systems and other incentives. In OpenAI Five, all the bots are trained using the same technique, but they are controlled independently by various layers of the same system.

Either way, this method is clearly very effective. OpenAI Five lost narrowly to lesser teams only last August, but it's back just eight months later and is now capable of beating the world champion. After this, OpenAI can now boast of defeating humans in two notoriously complex games (it beat the world's best Go player in 2017).

Dota 2 has over 100 heroes, extensive skill trees and myriad items, and a ton of variables to keep track on screen. That said, there were still certain limitations imposed on the match itself. For instance, the tournament winnowed the hero pool down to just 17, and OpenAI also disabled summoning and illusion features that it hasn't been trained to account for.

OpenAI is also far from perfect. Despite its victory, Brockman admits that OpenAI favors strategies that result in short-term gains, so it might still lose out to humans when it comes to playing the long game. For example, it spent in-game currency to revive downed teammates very early on in the match.

Moving forward, OpenAI will work on software that lets humans collaborate with OpenAI Five bots in real-time, potentially opening up a way for players to team up with bots and learn from their unconventional strategies. It is also making available a platform for the public to play against OpenAI Five in a mode called Arena, and it'll be open for three days starting 18 April.