Only two phone makers are expected to use 7nm chips in 2018. Why?

Only two phone makers are expected to use 7nm chips in 2018. Why? 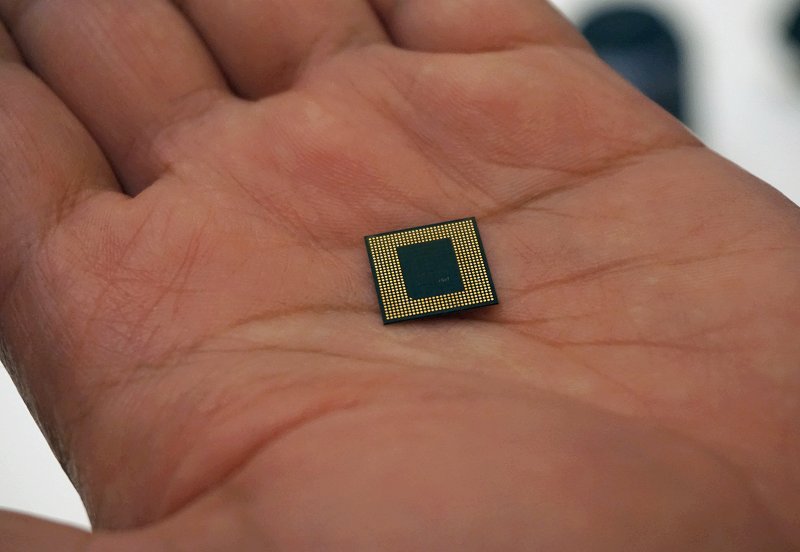 Most smartphone makers are reluctant to adopt 7nm chips next year according to industry sources cited by DigiTimes.

While TSMC is on track for full volume production of 7nm chips early next year, Qualcomm has decided to continue with Samsung's 10nm process for its recently announced Snapdragon 845 mobile platform. MediaTek opted to adopt 12/16nm nodes of TSMC for its Helio P series for the first half of 2018. This is likely due to the high processing costs and little returns on performance.

The sources said the main advantage of smartphones chips fabricated on 7nm node comes from low power consumption, with little difference in performance and miniaturization compared to 10nm chips. Accordingly, most leading smartphone chip suppliers would rather wait to see what enhanced competitiveness could be achieved by TSMC's new 7+nm process, lest they should waste money on adopting the existing 7nm node.

For a chip maker to break even against development costs, it should ship between 120 to 150 million chips per year and there are currently only two phone makers which are capable of such feats - Apple and Samsung. Other sources claimed a different reason though:

But some others said that the growth momentum of global demand for smartphones has slowed significantly, driving down chip prices, and forcing chip suppliers to seriously weigh in on the cost for every new smartphone chipset. They added that higher wafer foundry costs would undermine their already declining gross margins.

Join HWZ's Telegram channel here and catch all the latest tech news!
Our articles may contain affiliate links. If you buy through these links, we may earn a small commission.
Previous Story
Here’s what people are saying about the Linksys WRT32X gaming-focused router
Next Story
Did Bing just get smarter?