Note: This article was first published on 30 August 2020. 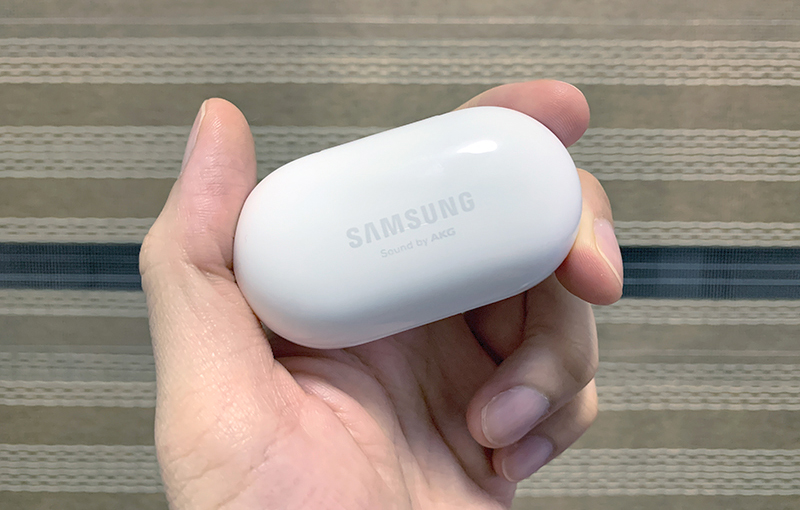 A new report by research firm Canalys has revealed that only three brands dominate the top three spots in the Southeast Asian true wireless earbuds marketplace.

Can you guess who they are?

Naturally, Apple and Samsung come to mind. They are two of the largest smartphone vendors in the world, and it’s not a stretch to deduce that their corresponding true wireless earbuds also did well in the face of increasing competition.

The final brand, however, is a little unexpected: Xiaomi.

According to the Canalys report, Xiaomi took the top spot in Indonesia and the Philippines, came in second place in Singapore, and rounded out the top three in Malaysia and Thailand. 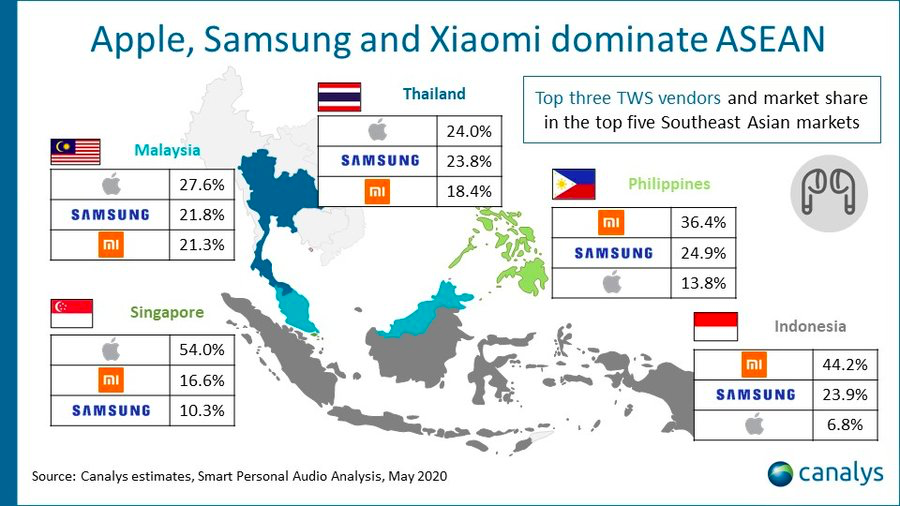 It’s not entirely surprising once we got past the initial eyebrow-raising moment, however. Most of the five Southeast Asian countries in the report are emerging markets where buyers are more value-conscious. This is a demographic that Xiaomi knows like the back of its hand.

The company is gearing up for a bumper crop of new launches in the coming months, and might just continue to secure its position as one of the top brands in true wireless earbuds globally.

Overall, according to the latest Canalys estimates, shipments of smart personal audio devices in Asia Pacific, not including Greater China, grew 61 percent year on year to reach 16.0 million units in Q1 2020.

Join HWZ's Telegram channel here and catch all the latest tech news!
Our articles may contain affiliate links. If you buy through these links, we may earn a small commission.
Previous Story
Multiple "Lite" variants of Qualcomm Snapdragon 875 said to be coming
Next Story
Uniqlo Japan is releasing a range of S$12.90 Demon Slayer tees