Note: This article was first published on 28th October 2018. 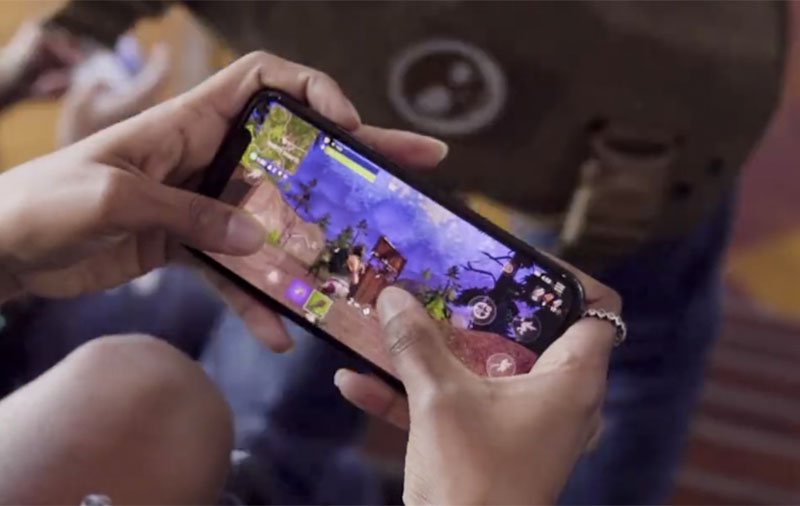 Gaming phones are a thing now, and they are usually characterized by the use of fast processors, vapor chamber cooling systems, and responsive screens. However, if your gaming crush is Fortnite, the best device for you to play the game on the go might not be any of these Android gaming phones, but the iPhone.

According to The Verge, the latest patch for Fortnite for iOS now allows the game to be played at 60fps on the iPhone XS/XS Max and iPhone XR. In contrast, its frame rate on the Nintendo Switch and Android phones is currently capped at 30fps. An Epic Games representative told The Verge that the company is “continuing to work on Android optimizations that could allow us to support a 60hz mode some time in the future.”

Of course, no one should ever buy an iPhone just to play Fortnite. Also, if you’re a hardcore Fortnite player, you probably have been playing the game on consoles such as the Xbox One X and PlayStation 4, both of which already run Fortnite at 60fps.