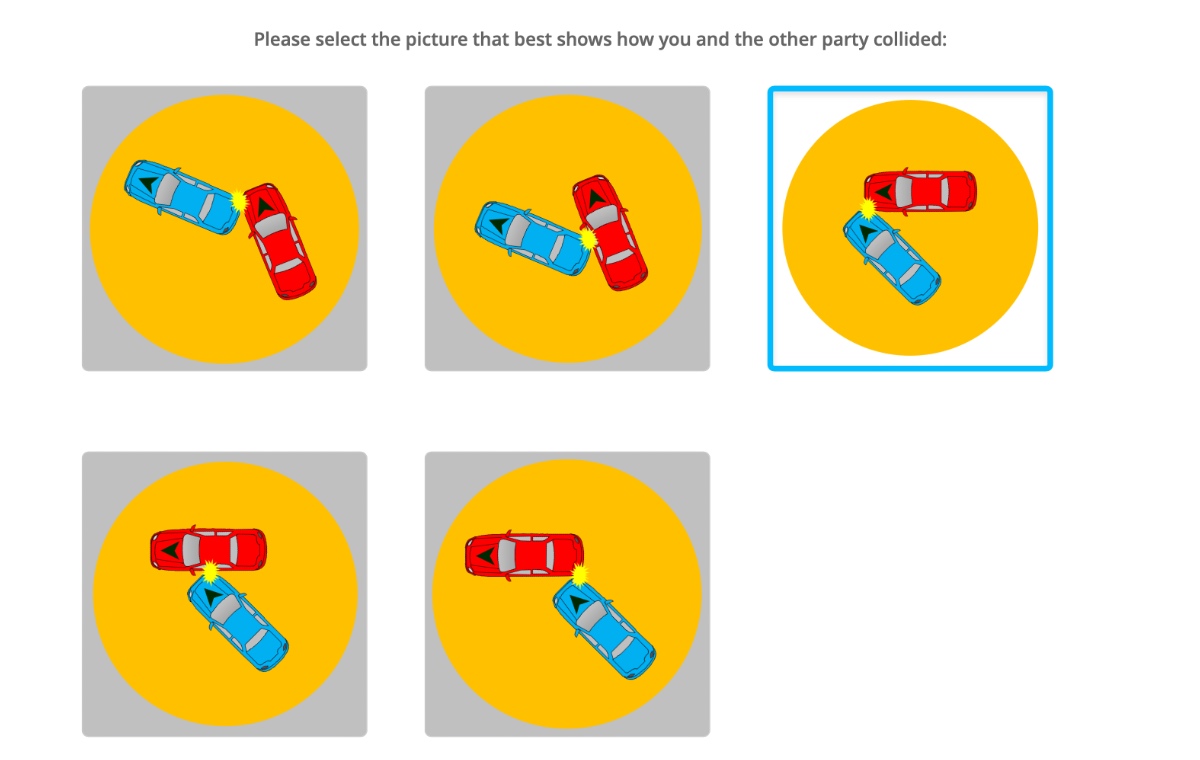 This article was contributed by Clement Yong and first appeared in The Straits Times on 21 March 2022.

Motorists involved in an accident can now have a sense of how much damages they can claim in the eyes of the law in under 10 minutes, by just answering a series of multiple-choice questions.

An online traffic accident claims simulator developed by the Singapore Courts and the Singapore Academy of Law, called the Motor Accident Claims Online (Maco), churns out ballpark figures for claimants within a matter of minutes using technology that takes into account current laws and case precedents.

This is useful for people involved in the accident to decide if it is worth suing the other party or insurer in cases where there are differing accounts or evidence offered by both parties, or if one party is dissatisfied with the insurance payout.

Ideally, parties can use Maco to come to an agreement on the settlement without resorting to legal proceedings, saving them time and money and allowing court resources to be better spent.

Right now, Maco can determine how liable a person is, depending on where the accident took place and the relative positions of the two vehicles, and how much a victim suffering from a specific type of injury can claim.

Meanwhile, a similarly faultless 35-year-old who needs knee surgery after his knee was dislocated can aim for a much higher sum of about $11,000 to $12,000.

The simulator can be accessed for free at this website.

"They form a significant proportion of all civil cases in the State Courts," a State Courts spokesman told The Straits Times. "The project is currently being developed in phases and will be progressively enhanced with additional features and functionalities."

The tool is currently non-binding and is not meant as a perfect substitute for legal advice.

For now, the liability outcome simulator and the simulator for bodily injury claims are kept separate, even though how liable an injured motorist was in an accident would affect his potential claim in the real world.

The simulators also cannot yet take into account non-injury claims such as loss of income or vehicle or property damage, but they are steps in the industry's continued efforts to get to a possible future where low-level motor accidents could be entirely adjudicated by artificial intelligence (AI).

Many large insurance companies, such as Sompo Japan Nipponkoa Insurance and Australia's IAG, are already developing their own AI solutions, using such technologies to analyse the Global Positioning System and dashcam footage to determine payouts.

He added: "The courts' adoption of technology must strike a delicate balance between being on the curve of the latest developments, and providing effective and efficient resolution for persons of all levels of digital literacy."

Ms Wang Ying Shuang, a partner at law firm Rajah & Tann who specialises in insurance, said the simulator will help manage motorists' expectations of their legal position or exposure and allow them to decide next steps accordingly.

She said it is important that the courts find ways to speed up or keep claims of small value out of court, particularly as they take up court time disproportionately and disillusion lawyers who do not charge by the hour for such cases.

"The same amount of (court) resources is dedicated to motor accident claims regardless of whether they are $5,000 or $50,000," she said.

"Other civil issues such as defamation suits and more complex issues, including contractual dispute, would arguably require more attention and resources."

Since 2008, the courts have put in prescribed protocols to encourage early resolution of motor accident disputes, and there is already mandatory court-administered mediation or neutral evaluation to get parties to explore settling.

But even these are conducted by district judges, although during the Covid-19 pandemic, online mediation hearings made the process cheaper and saved time.

Ms Wang said AI is unlikely to take on the role of judge and jury any time soon.

"It may raise issues about whether this would affect the public's confidence in the judicial process," she said. "AI may not be equipped to come up with a 'fair' outcome having regard to the human element - sympathy and compassion - or non-tangible factors."

Join HWZ's Telegram channel here and catch all the latest tech news!
Our articles may contain affiliate links. If you buy through these links, we may earn a small commission.
Previous Story
Take it easy as the Ecovacs Deebot X1 family takes care of your cleaning chores
Next Story
Apple Studio Display uses only 3% of its onboard storage