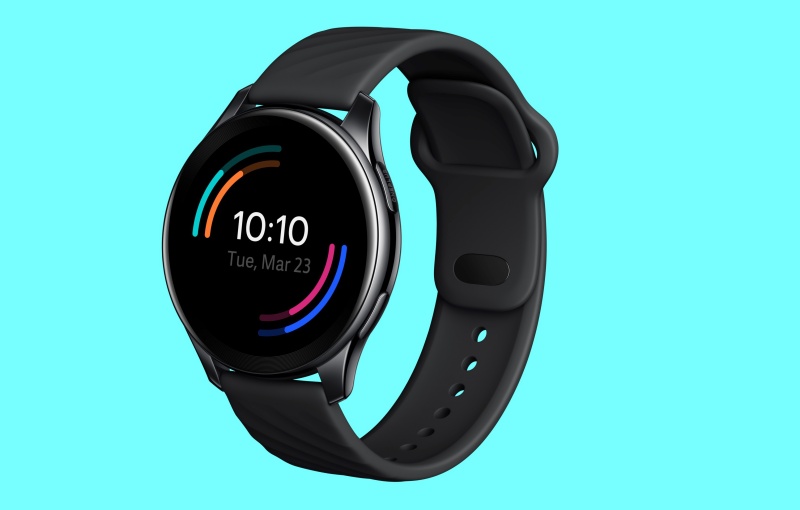 OnePlus will unveil its first smartwatch tomorrow alongside the OnePlus 9 Series.

@UnboxTherapy posted an exclusive render of the OnePlus Watch, which was retweeted by OnePlus with a teaser that it has "a lot more to show on 23 March". As seen in the render, the OnePlus Watch has a round face and a strap that can be easily replaced. There are also two buttons on the right side of the smartwatch.

Rumours indicate that the OnePlus Watch will have IP68 water and dust resistance, Sp02 sensor, sleep tracking and 4GB internal storage space. OnePlus also teased that that its first smartwatch will not be running on Google's Wear OS.