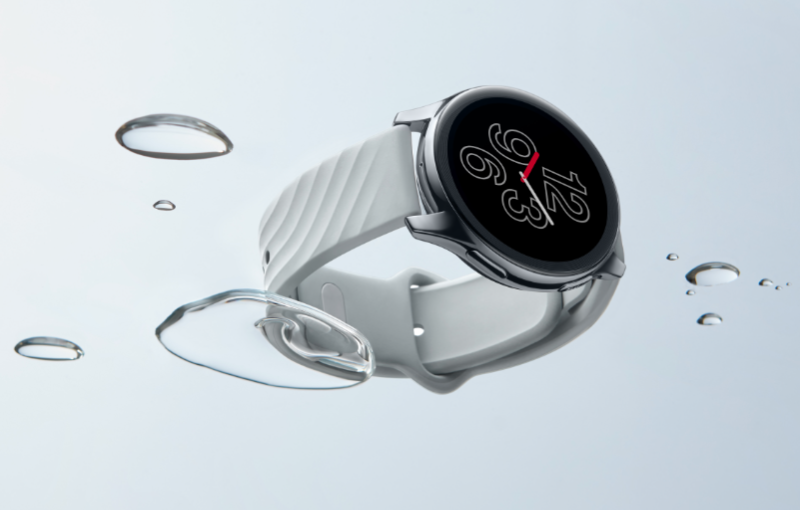 Similar to the look of a traditional watch, the OnePlus Watch adopts a round design with a smooth arc on the side of the case. The 46mm case is made from stainless steel and has 2.5d curved glass on the 1.39-inch OLED display.

The OnePlus Watch runs on a real-time operating system (RTOS) with a companion app for pairing the phone to receive calls and notifications. While it is stated to have 4GB standalone storage space, the OnePlus Watch actually only has 2GB storage space which is sufficient for over 500 songs. It can also pair with most Bluetooth earbuds.

The 402mAh battery is stated to deliver power for up to two weeks of sustainable use, or up to one week of power for the most active users. The OnePlus Watch supports Warp Charge system, which the company claims to give up to a week of battery life on a 20-minute charge! 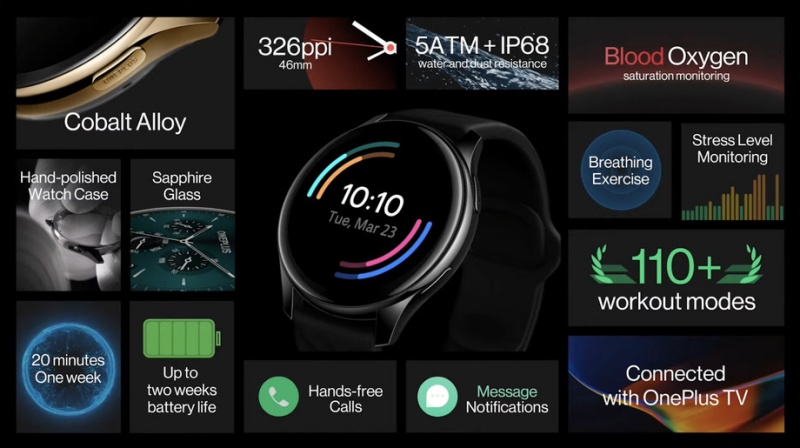 OnePlus is also offering a limited-edition model, the OnePlus Watch Cobalt. The watch case is made of cobalt alloy and the watch face is made from specially-treated sapphire glass.

The OnePlus Watch will be available from 14 April in North America and from 26 April in Europe at a retail price of US$159.

Join HWZ's Telegram channel here and catch all the latest tech news!
Our articles may contain affiliate links. If you buy through these links, we may earn a small commission.
Previous Story
A new LEGO Probe Droid is coming, plus Darth Vader and Scout Trooper helmets
Next Story
OnePlus minimises hardware and featureset compromises between OnePlus 9 and OnePlus 9 Pro