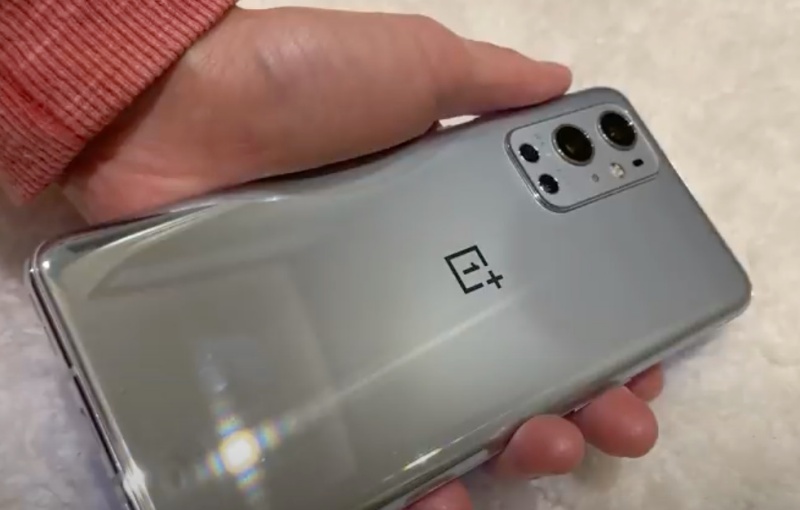 The next OnePlus flagship phone may come with Hasselblad-branded cameras.

In a YouTube video by Dave Lee, an anonymous source shared several photos of what he claimed to be the OnePlus 9 Pro. The photos reveal a quad-camera setup on the rear of the phone, which includes a standard wide-angle lens, an ultra-wide angle lens, and a telephoto lens that offer up to 3.3x optical zoom. The fourth lens remain unknown, but Dave believes the fourth lens could support a built-in tilt-shift photography mode. 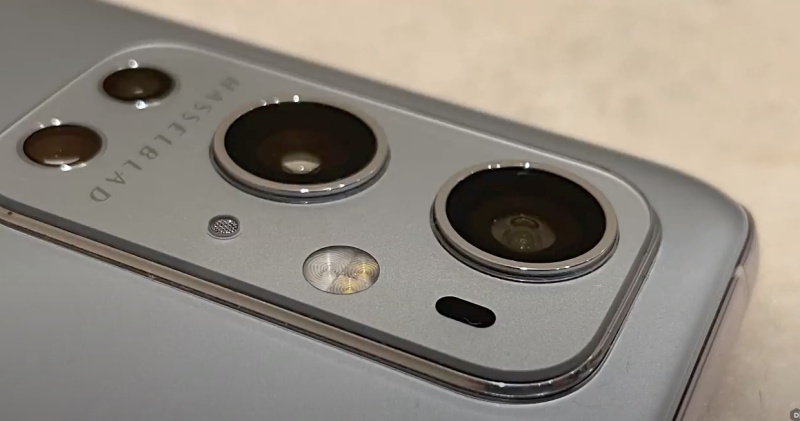 OnePlus' collaboration with Hasselblad, the latter which has a long history in manufacturing digital media format cameras and lenses, may potentially help boost the camera performance on the next flagship phone.

Join HWZ's Telegram channel here and catch all the latest tech news!
Our articles may contain affiliate links. If you buy through these links, we may earn a small commission.
Previous Story
With its seven displays, the Aurora 7 is a multitasker's dream notebook
Next Story
Xiaomi launches Mi 11 with Snapdragon 888 chipset globally