OnePlus reveals the official design of its upcoming flagship phone

OnePlus reveals the official design of its upcoming flagship phone 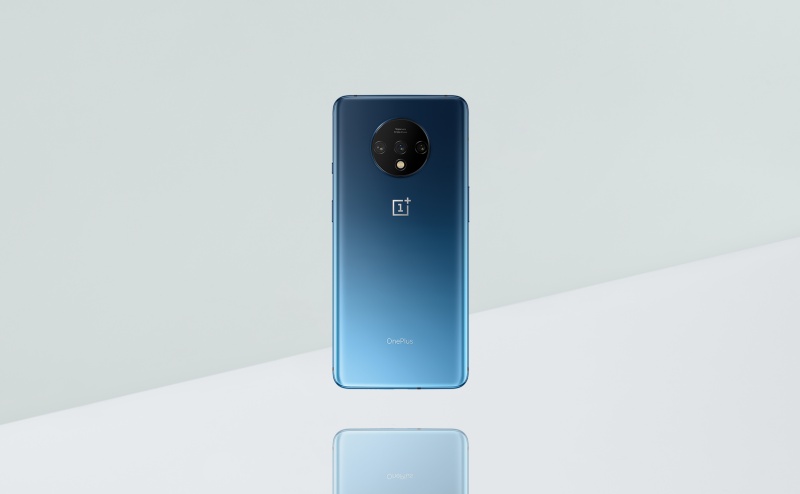 OnePlus just revealed the official design of its upcoming flagship smartphone, the OnePlus 7T on its forum.

OnePlus CEO Pete Lau started the post by sharing that the OnePlus 7T will have a new smooth matte surface with a brilliant metallic radiance. He went on to elaborate why design is one of the core pillars of the company and how the rear camera is probably the first thing that attracts attention. 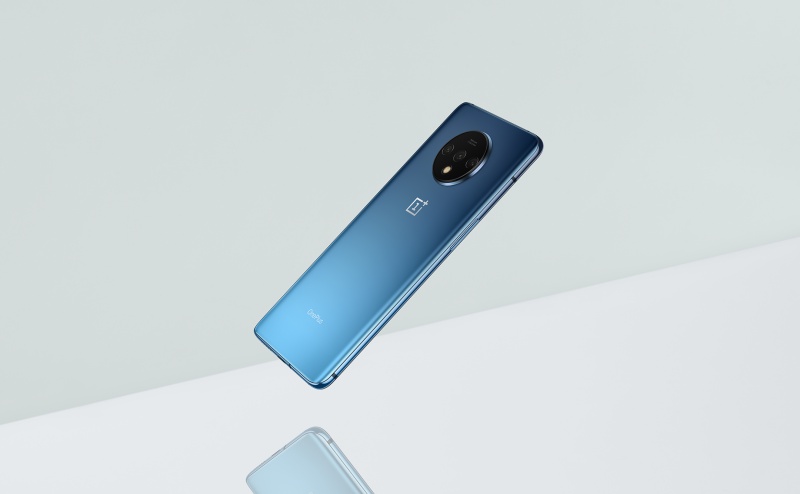 While confirming that the OnePlus 7T is coming with a Triple Camera setup, Lau explains how the company designed the camera setup to have an elegant balance between the three unique lenses. He also said that the final design of the camera module was selected after going through more than 50 iterations.

The OnePlus 7T will be unveiled on 26 September alongside the OnePlus TV.