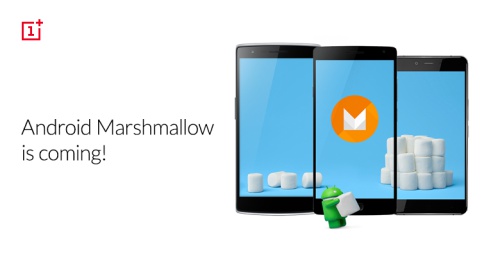 OnePlus is the latest Android vendor to reveal its Marshmallow update schedule for its devices.

So far, HTC, Motorola and Sony have committed a list of their devices which are getting Android 6.0. A leaked roadmap also revealed the update schedule for some Samsung Galaxy devices.

Join HWZ's Telegram channel here and catch all the latest tech news!
Our articles may contain affiliate links. If you buy through these links, we may earn a small commission.
Previous Story
Epson launches affordable EH-TW5350 Full HD home projector
Next Story
Huawei's prototype phone battery can recharge to half capacity in five minutes