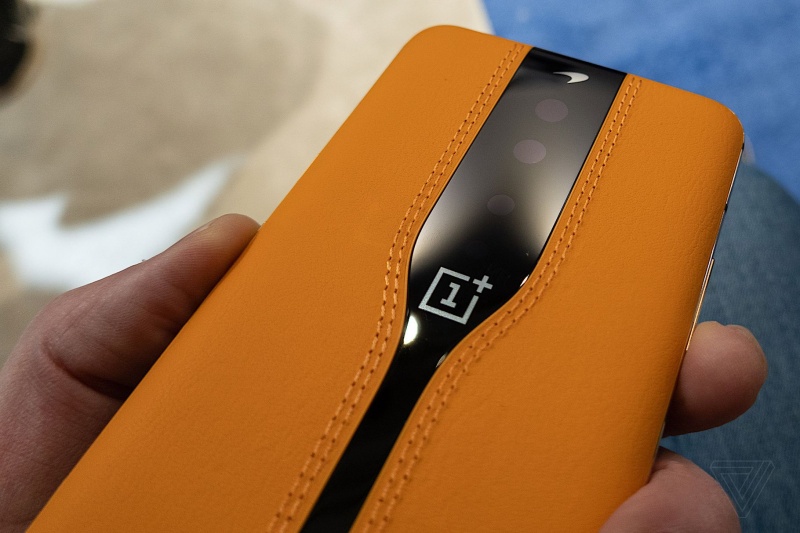 Future OnePlus phones will come with an "invisible camera technology" that can hide the cameras when they are not in use. OnePlus CEO Pete Lau confirmed in a podcast with The Verge that the company has plans to bring the technology to a future phone model.

The "invisible camera technology" was recently showcased at CES 2020 with its Concept One, which is a OnePlus 7T Pro using electrochromic glass to hide the rear cameras. Electrochromic glass is the same technology that McLaren uses to darken the sunroof on its supercars.

Would consumers really be interested in such technology that can hide the rear cameras when they are not in use? Only time will tell.

Source: The Verge via 9to5Google