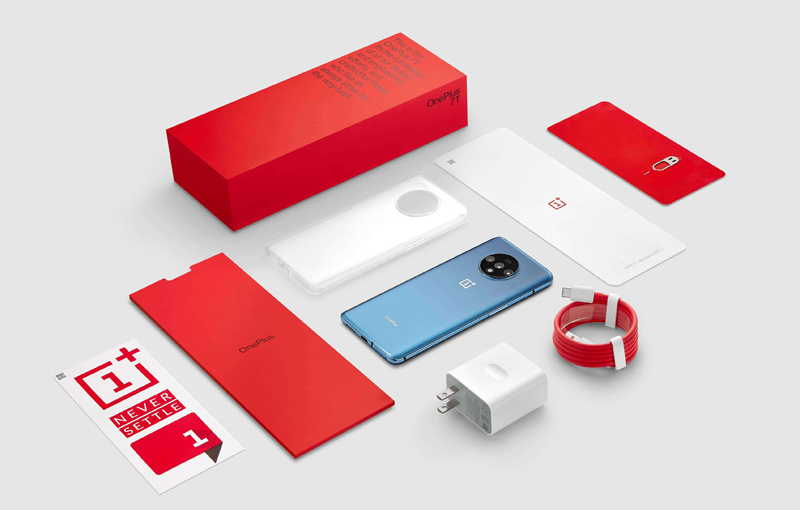 A new mobile payment method joined the fray this week. Chinese phone maker OnePlus is making good on their promise to bring a proprietary payment app to their phones, having just launched OnePlus Pay in China for OnePlus 7T and 7T Pro phone models.

OnePlus Pay is available via the Wallet app, or by rapidly double-pressing the power button, similar to how Apple mobile devices summon Apple Pay to the phone screen. Users will be able to make payments at POS terminals that support NFC-based payments after setting up OnePlus Pay with any of the supported bank cards at launch - Guangfa Bank, Minsheng Bank, and SPDB. Steps to using OnePlus Pay are detailed over at the OnePlus forums. 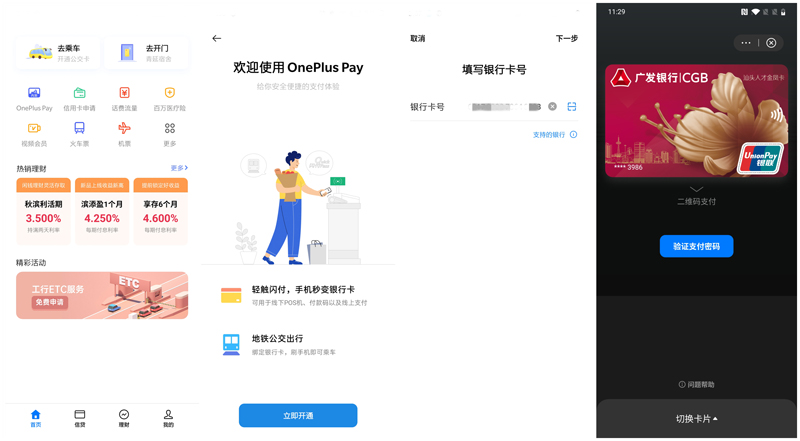 According to the thread, the OnePlus 7T and 7T Pro phones are among the first batch of OnePlus devices that can use OnePlus Pay. There’s little to no information on further support from more financial institutions or OnePlus Pay’s regional availability beyond China, but that doesn’t rule out the service from going to other territories yet.