OnePlus Nord gets a design walkthrough ahead of launch

OnePlus Nord gets a design walkthrough ahead of launch 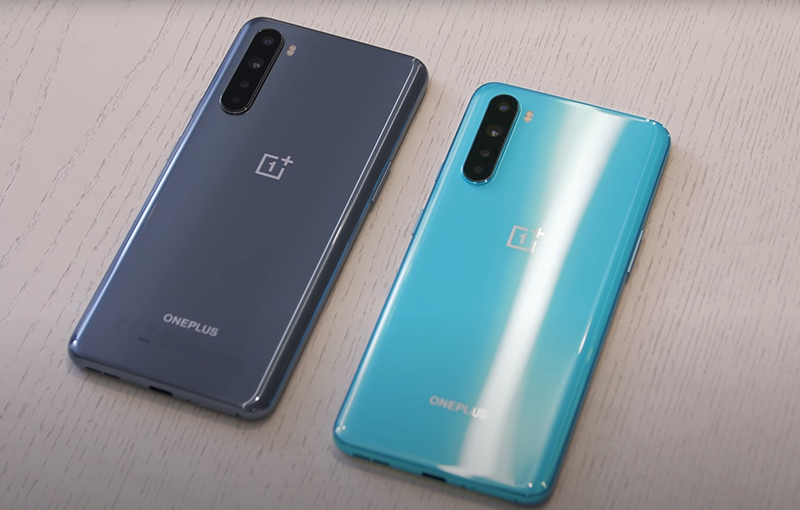 The mid-range OnePlus Nord was discussed ahead of its official 21 July 2020 launch, revealing some details about its design process, and more importantly, what OnePlus settled on for the phone.

Vlogger Marques Brownlee had the opportunity to speak with Carl Pei, one of the cofounders of the OnePlus brand, about the non-linear journey of smartphone product conceptualisation, design, and development. An interesting section of his video talks about the cost of phone manufacturing, among other topics. 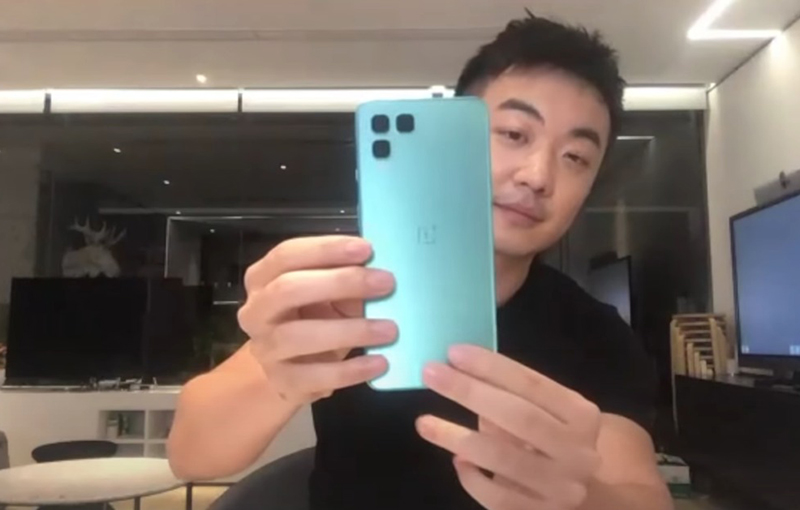 What is also exciting is the first official reveal of the OnePlus Nord device, starting around the 13m29s mark where Carl Pei talked about the process of designing the mid-range device. The cofounder walked the vlogger through several prototype designs before settling on the official OnePlus Nord appearance. Carl Pei said that OnePlus changed the design and appearance very late into the process, which is usually "not allowed" as it can delay a phone's launch by a month.

The executive went on to explain that the OnePlus Nord's design was completed six months before launch when ideally, phones should be ready for manufacturing nine months before it's officially unveiled.

Previously, OnePlus revealed that the Nord would be shown on 21 July via an "AR smartphone launch".

Join HWZ's Telegram channel here and catch all the latest tech news!
Our articles may contain affiliate links. If you buy through these links, we may earn a small commission.
Previous Story
Here's the full list of Assassin's Creed Valhalla collectibles you can pre-order
Next Story
Disney+ will welcome the new animated Star Wars series The Bad Batch in 2021