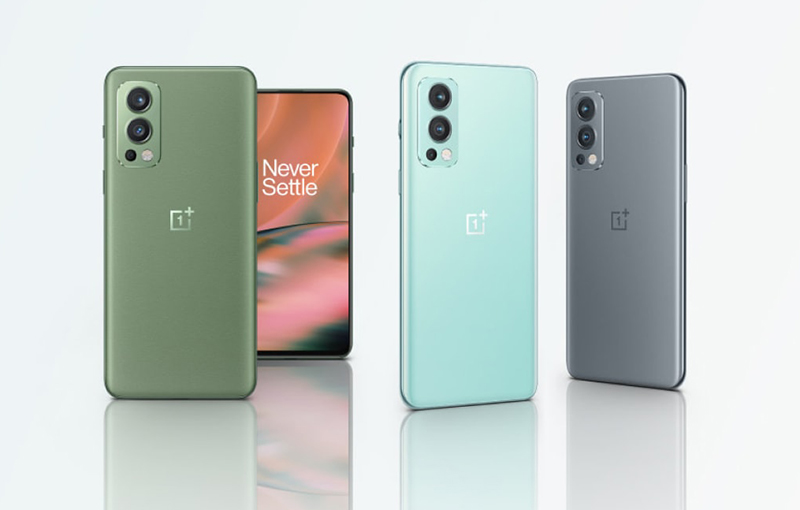 Following its teaser announcement, the OnePlus Nord 2 is now officially available in Singapore, with our market being one of the first to bring it in.

The OnePlus Nord series contains the company’s entry-level to mid-range phones, and the Nord 2 is the successor to the first OnePlus Nord. It shares many of the same traits, but with upgraded features.

OnePlus Nord 2 has a slightly smaller 6.43-inch fluid AMOLED display at FHD+ (2,400 x 1,080 pixels resolution), with its 90Hz refresh rate making a return. New display features include Colour Boost and AI Resolution Boost - they respectively improve colours and upscale resolution when the phone detects a common or popular app is in use.

Its OxygenOS 11.3 - based on Android 11 - is a mainstay on OnePlus phones. However, the interface gets several improvements, such as Dark Mode, Zen Mode, single-hand operation, various always-on display (AOD) options, and more.

Powering it all is a MediaTek Dimensity 1200 processor, one of MediaTek’s highest-end chipsets (currently) that’s based on a 6nm manufacturing process. The chipset is also responsible for the OnePlus Nord 2’s 5G compatibility.

Other specs are its 4,500mAh battery with 65W fast-charging and no wireless charging, NFC, a Type-C USB 2.0 port, in-display fingerprint sensor, stereo speakers, and dual 5G SIM slots. However, the specs do not mention if it has or lacks IP-rated water resistance, or expandable storage via MicroSD card.

Join HWZ's Telegram channel here and catch all the latest tech news!
Our articles may contain affiliate links. If you buy through these links, we may earn a small commission.
Previous Story
Two Point Hospital is getting a funky costume crossover for Sonic's 30th anniversary
Next Story
GarageBand for iOS and iPadOS gets new Sound Packs from top artists like Dua Lipa and Lady Gaga