OnePlus' new midrange phone said to be announced next month

OnePlus' new midrange phone said to be announced next month 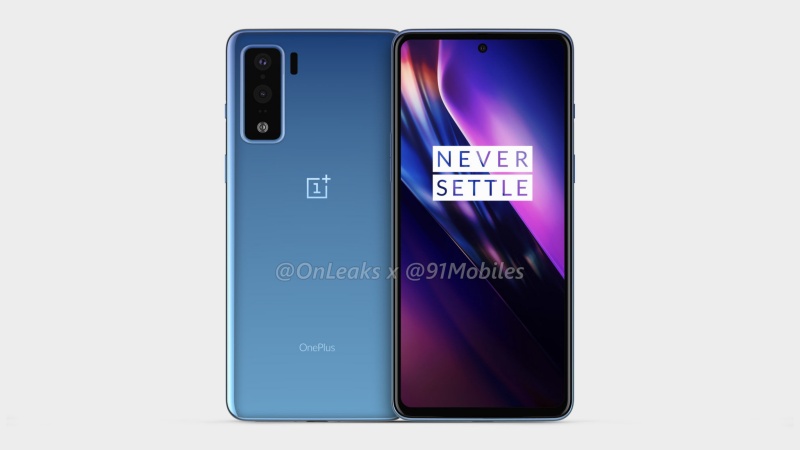 OnePlus is said to be announcing a new midrange phone model next month.

A reliable insider source told Android Police that OnePlus will be unveiling the new midrange phone model, OnePlus Z on 10 July in India. The OnePlus Z will be the first midrange offering from the company in five years.

Purported renders of the OnePlus Z and its specs were leaked in December 2019. It is reportedy coming with a flat 6.4 or 6.5-inch OLED screen, a dual-camera module, a Time-of-Flight sensor, USB Type-C and a headphone jack.

A recent survey from a customer rewards program in India revealed the likely specs. The display is expected to support 90Hz refresh rate and an in-display fingerprint sensor. In addition, the OnePlus Z is stated to be powered by Qualcomm Snapdragon 765G with 6GB RAM. The OnePlus Z is likely to be priced at ₹24,990 (~S$460).