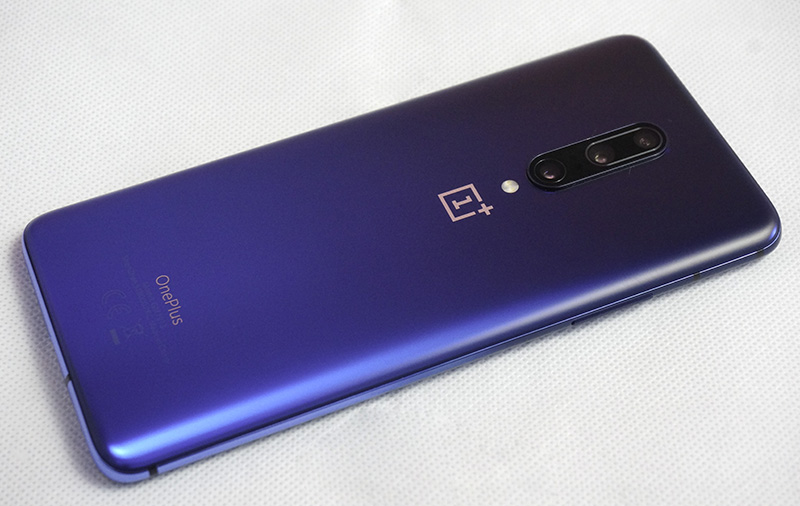 Lau - One point to focus on here in response to the question, if you look at the fold and the current foldable technology devices, it’s very large and not very clean or a very crisp fold. That also currently results in a lot of screen creasing or issues with where the fold is in the screen. This isn’t something that I can accept in products that are built.

Lau stated that OnePlus will only consider making a foldable phone when the technology is able to ensure the folds are "really crisp" and "not impact the screen at where the fold happens".

When asked if OnePlus will consider the same strategy as Motorola took for its Razr foldable phone, Lau thinks the fold is still not a clean crease to the degree that he would want in a product that he would make. In addition, the plastic material nature of the foldable screen is more vulnerable to scratches than glass.

Join HWZ's Telegram channel here and catch all the latest tech news!
Our articles may contain affiliate links. If you buy through these links, we may earn a small commission.
Previous Story
Full specs of the Galaxy S20, S20+ and S20 Ultra leaked
Next Story
Valve is not working on Left 4 Dead 3 and hasn't been for years