The next OnePlus flagship phone will have a 120Hz display

The next OnePlus flagship phone will have a 120Hz display 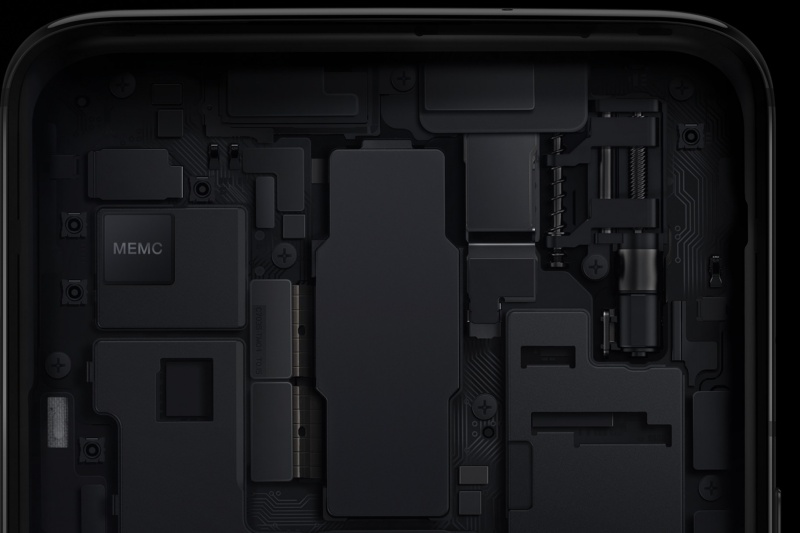 OnePlus has confirmed that its next flagship phone would come with a 120Hz display.

The company apparently revealed to The Verge during CES 2020 that its next phones would feature displays with a refresh rate of 120Hz. CEO Pete Lau added that it would be “the best smartphone display” this year.

OnePlus has worked with Samsung to develop the OLED screen and enhance the animations for Android gestures to look smoother on the display. The company also said it will be using a custom MEMC (motion estimation/motion compensation) chip to insert extra frames into videos to bring them up to 120Hz.

Other new features of the upcoming display include peak brightness of 1,000 nits for HDR content, touch sampling rate of 240Hz, and support for 10-bit colour.

OnePlus is rumoured to be launching three OnePlus 8 models later this year. The top-end model, the OnePlus 8 Pro is said to be sporting the 120Hz display and supports 3D face recognition.