OnePlus explains why its next phone will have a notch

OnePlus explains why its next phone will have a notch 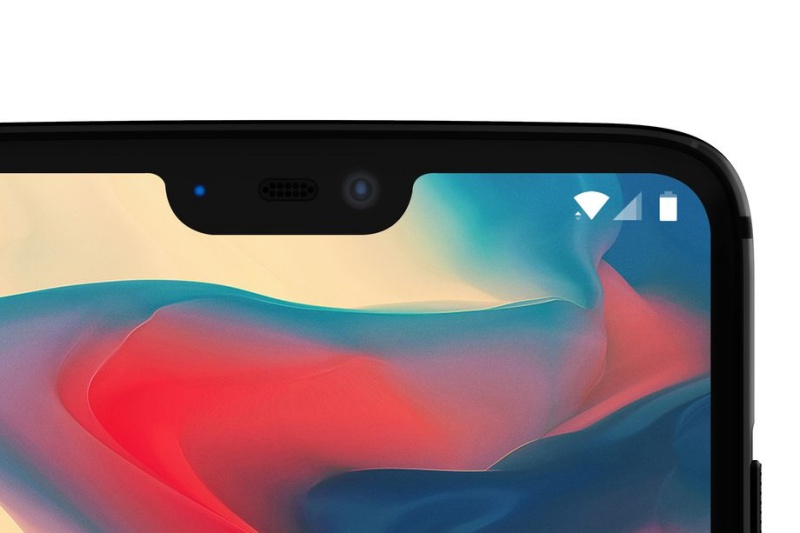 Several recent Android flagship phones have adopted the notch in their displays and it's no surprise that OnePlus' upcoming phone will also have it. However, OnePlus claims to have valid reasons to justify for the notch.

Carl Pei, who is the co-founder of OnePlus, revealed in an exclusive interview with The Verge that the OnePlus 6 is not just another iPhone X copycat and the notch is necessary to add more screen real estate.

“How big a notch is always depends on your choices as a company,” said Carl Pei, the public face of OnePlus.

“What you are essentially doing is moving the entire notification bar up, giving users more content on their screen.”

“Our notch, it will be there,” sums up Pei, and “it’ll be bigger than the Essential Phone, smaller than the iPhone.”

To improve the user experience on the OnePlus 6, Pei claims that his team has manually tested the top 1,000 apps on the Play Store to determine which app require a compatibility mode with the notch. The team is also shifting the clock to the left side of the display to give more room for status icons. Unlike the iPhone X, the OnePlus 6 can disguise the notch during video playback.

The company is introducing gesture interactions on the OnePlus 6 to remove the Android navigation keys and create even more screen real estate for the user. There is only one aspect of the phone which OnePlus is unable to remove at the moment - the chin.

Pei explained that there is no viable "notch, but no chin" option. While Apple is the only company to design a phone (the iPhone X) without the chin, the process makes the device thicker and is more expensive.

The OnePlus 6 could be announced earlier than the usual June time frame. With the adoption of the notch, it is likely that the OnePlus 6 will have a higher screen-to-body ratio and its footprint should be similar to its current phones.