OnePlus expected to launch a fitness band on 11 January

OnePlus expected to launch a fitness band on 11 January 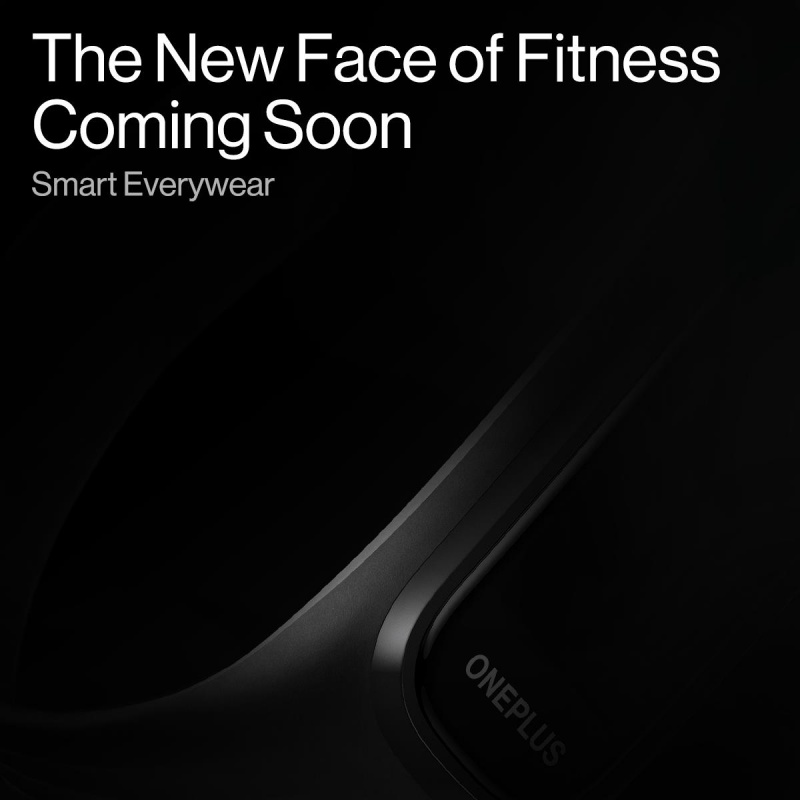 OnePlus is expected to unveil its first fitness tracker on 11 January.

The upcoming wearable was teased on its official Facebook page with a tagline, "The New Face of Fitness Coming Soon. Smart Everywear". As with any un-announced product, it didn't take long for tipsters @ishanagarwal24 and @stufflistings to share more information.

According to @ishanagarwal24, the fitness tracker will be called OnePlus Band and is set to launch on 11 January in India. The OnePlus Band will come with 24/7 heart rate monitoring, sleep tracking and Sp02 blood saturation monitoring features.

In addition, it will have a 1.1-unch AMOLED touchscreen, 14-day battery life, IP68 rating for water and dust resistance, and support 13 exercise modes. It is believed to be priced at 2,499 INR (~S$45). @stufflistings also shared several product and lifestyle shots, which show the different colour combination options available for the OnePlus Band. 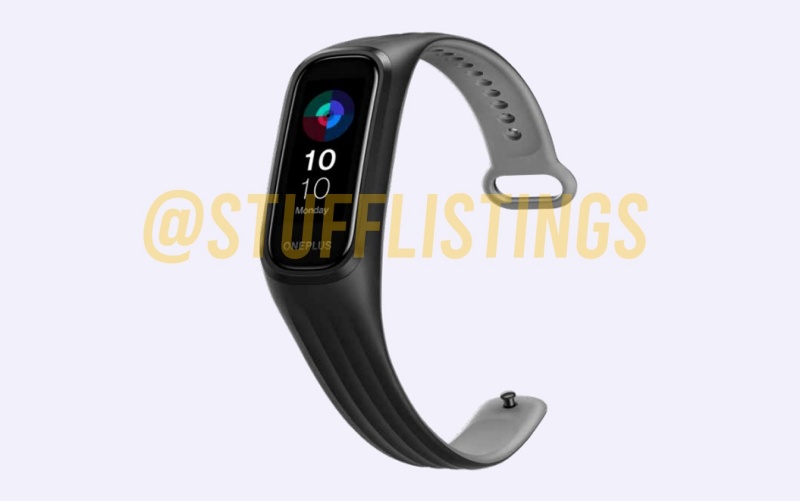 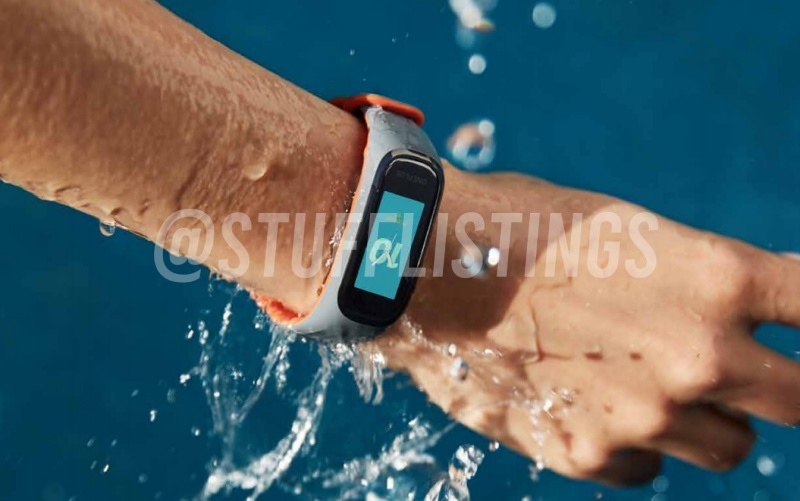 Join HWZ's Telegram channel here and catch all the latest tech news!
Our articles may contain affiliate links. If you buy through these links, we may earn a small commission.
Previous Story
Apple rumoured to be switching to smaller, more efficient GaN chargers
Next Story
Qualcomm brings 5G connectivity to budget phones with Snapdragon 480