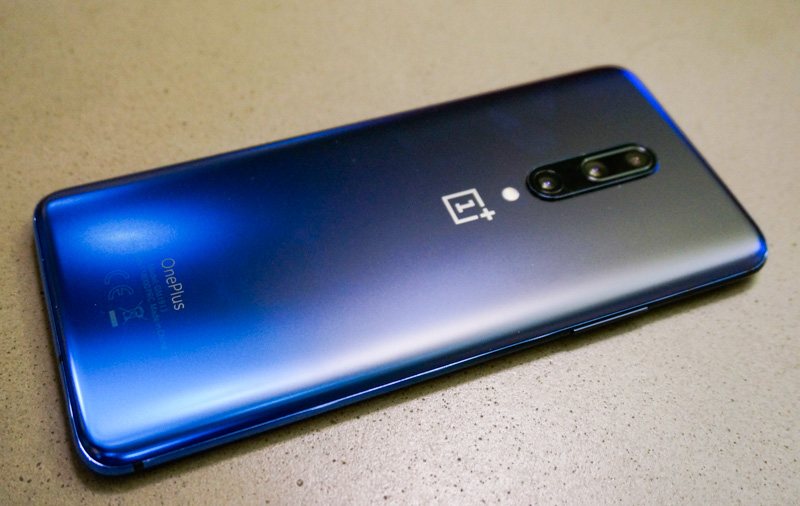 Users of the OnePlus 7 and OnePlus 7T might have to wait at least a month or more for Android 11 on their devices.

According to OnePlus's Chinese forums, the phone brand encountered data decryption issues when upgrading the firmware of these devices, which in turn delays the eventual update to Android 11 and OnePlus's very own OxygenOS 11 (which shares the same codebase as Chinese-marketed HydrogenOS).

The post further specified that it's a problem specific to Qualcomm and their Snapdragon 855 and 855+ chipsets, which are the processors used for the OnePlus 7 series. With Qualcomm providing a solution in about a week, OnePlus expects to troubleshoot the issue and move on to closed beta testing within this month.

The public beta has no specific dates yet, so we're looking at least a month of testing before Android 11 goes live on OnePlus 7 and 7T.

If you're on the OnePlus 8T, there's nothing to worry about since the phone comes with a reskinned Android 11 out of the box. OnePlus 8 and 8 Pro should have gotten Android 11 even before that since they dropped the patch for the 2020 models back in October.

Join HWZ's Telegram channel here and catch all the latest tech news!
Our articles may contain affiliate links. If you buy through these links, we may earn a small commission.
Previous Story
Dyson’s new Lightcycle Morph lamp is a smart lamp that melds versatility and style
Next Story
Holiday Gift idea 3: True wireless goodness for exercise-related New Year resolutions