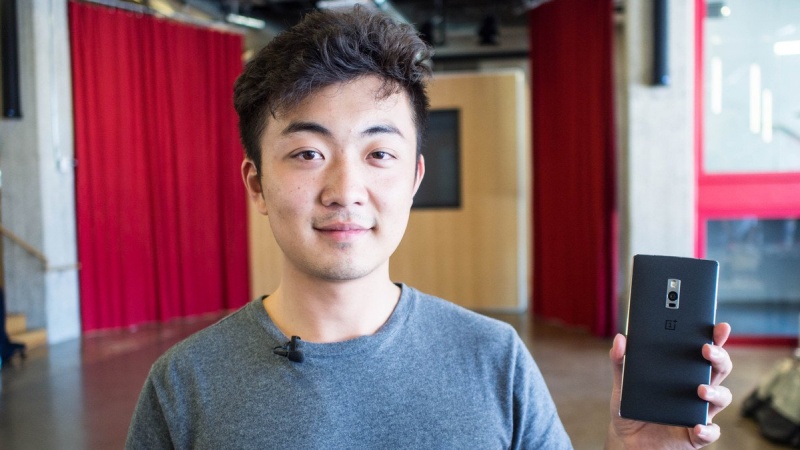 Updated on 18 October: Carl Pei confirmed in a blog post that he has left the company. He is "taking some time off to decompress and catch up" with his family and friends. Hit the source link below to read his blog post.

Purported screenshots of internal memos at OnePlus obtained by Reddit user JonSigur did not list Pei as part of the company's leadership structure. In addition, the memos indicated that Emily Dai was recently appointed as the head of the Nord product line. Pei previously held the title and played a critical role in the promotion of the Nord handset before its official launch. OnePlus declined to comment when Android Police reached out for a statement on the matter.

In a separate report, two sources familiar with the matter confirmed with Android Central that Pei has left OnePlus a few weeks ago, and is no longer part of the company's organisational chart.

Pei co-founded OnePlus with CEO Pete Lau 7 years ago and had been a high-profile individual for the company. He appeared in multiple interviews and often provided insights on the company's design choices.

Join HWZ's Telegram channel here and catch all the latest tech news!
Our articles may contain affiliate links. If you buy through these links, we may earn a small commission.
Previous Story
Explore the Shadowlands with Secretlab's World of Warcraft gaming chairs
Next Story
Apple releases watchOS 7.0.2 to fix battery drain issue on the Apple Watch