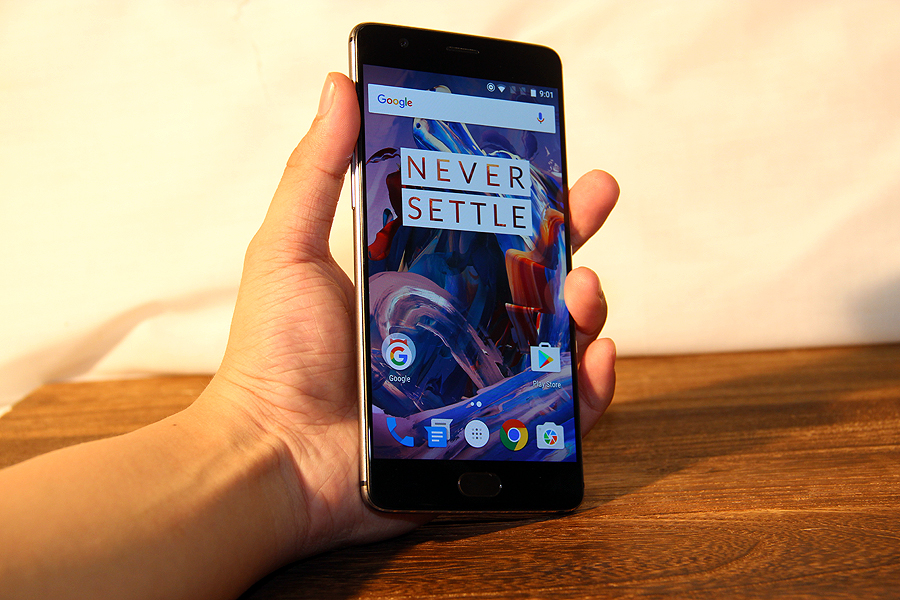 Have a OnePlus 3 and feeling adventurous? OnePlus has just announced a “community” build of the still-work-in-progress OxygenOS 3.5. In a nutshell, this community build allows OnePlus 3 users to try out some of the new features OnePlus is working on for OxygenOS; and through this, the company also hopes to gather feedback so that it can improve on the software's quality before rolling it out officially.

New features in OxygenOS 3.5 include:

While this list may look short, OnePlus says that the biggest changes actually happen at the backend.

Of course, this is after all beta software, so it’s not without bugs. Current issues listed include:

If you still want to go ahead, know too that you’ll need to flash this build by ADB sideload. Instructions can be found here.

Join HWZ's Telegram channel here and catch all the latest tech news!
Our articles may contain affiliate links. If you buy through these links, we may earn a small commission.
Previous Story
The ASUS Transformer Book T101 is a compact and affordable 2-in-1 notebook
Next Story
Uber has lost an incredible US$1.27 billion in the first half of 2016