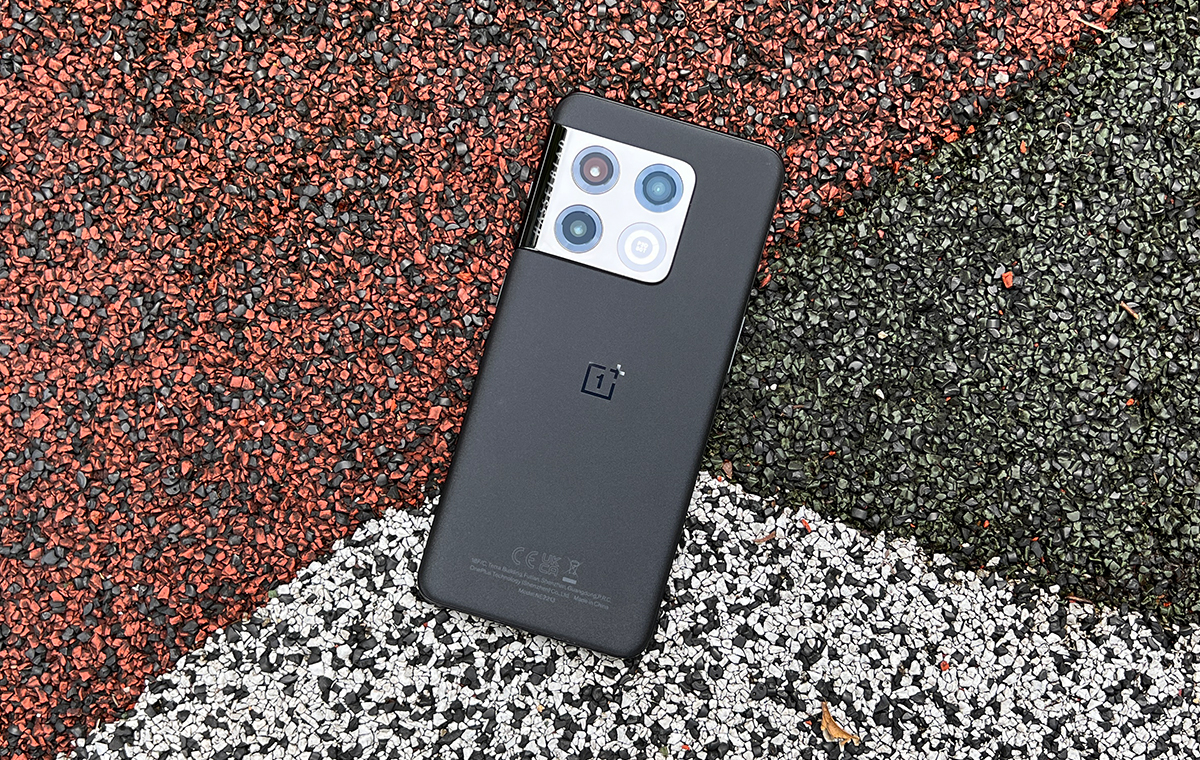 Consumers in Germany can no longer purchase OnePlus and Oppo phones following a Nokia lawsuit.

According to European patent news site Juve Patent, Nokia won an injunction against the two Chinese phone makers in Germany. Nokia claims OnePlus and Oppo did not pay licenses fees for using its patented technology for processing 4G and 5G signals. OnePlus and Oppo have compiled with the court order, and removed hardware devices from their respective sites in Germany.

OnePlus' director of communications Spenser Blank confirmed with The Verge in a statement and added that Nokia demanded for a ridiculous high patent fee. Peter Manderfeld, who is the Oppo spokesperson, told The Verge, shared that the company is "suspending the sale and marketing of certain products through Oppo Germany's official channels" and claims Nokia demanded for an "unreasonably high contract renewal fee" for the patents.

It is unknown if Nokia will bring the lawsuit to other European markets.

Source: Juve Patent via The Verge

Join HWZ's Telegram channel here and catch all the latest tech news!
Our articles may contain affiliate links. If you buy through these links, we may earn a small commission.
Previous Story
Oppo queues up ColorOS 13 launch on 18 August
Next Story
You can now delete WhatsApp messages up to two days after they were sent