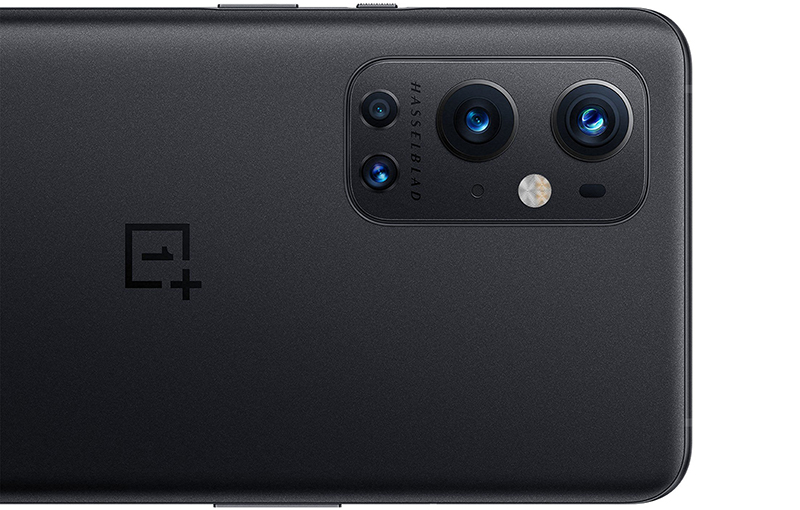 The OnePlus 9 series is set for a global debut in about two weeks. It's a little too timely that the official renders were leaked just before it, but we'll take what we can get. 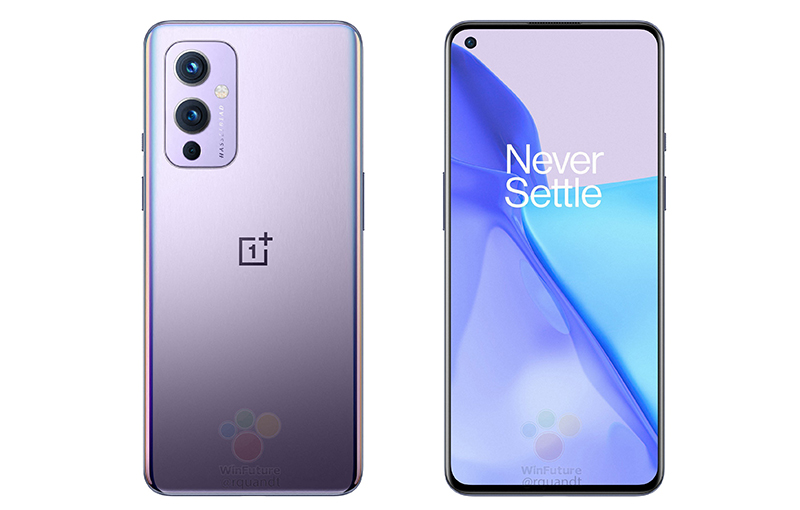 For starters, OnePlus will be using a curved panel for the 9 Pro, while the regular OnePlus 9 will continue with a flat screen. Both models will be OLED (likely AMOLED) displays like their predecessors.

An interesting highlight is the prominent Hasselblad name that sits within the rear camera housing, confirming its Hasselblad partnership for a second time now. WinFuture said that the OnePlus 9 series phones would be using Sony IMX766 and IMX789 sensors with FreeForm lenses at 50MP and 48MP, respectively, but not much else is known about the handsets' secondary cameras. 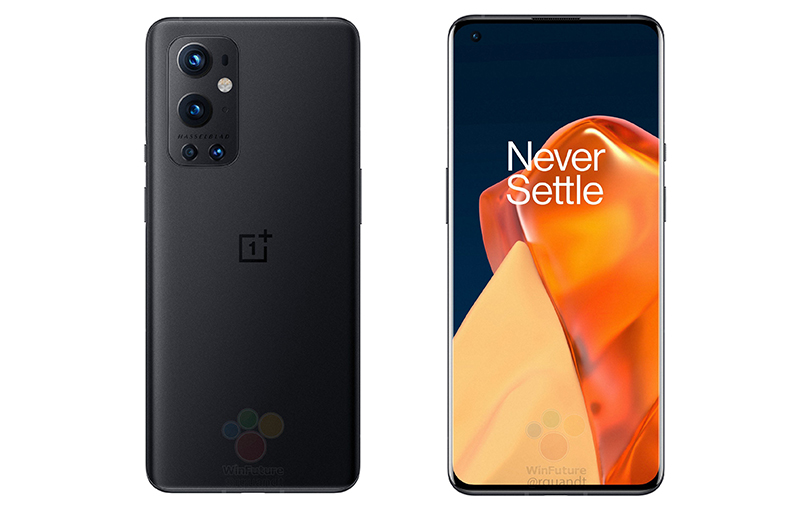 Based on the images, it's likely that the OnePlus 9 packs a triple rear camera configuration, while the OnePlus 9 Pro will go for quad rear cameras. Both phones will likely have a laser AutoFocus module too.

The OnePlus 9 may use a plastic frame instead of aluminium, and the frame will also likely have less visible antenna bands. This doesn't confirm if the OnePlus 9 series phones will omit a glass rear cover, however.

The website also said that the OnePlus 9 might come in Black, Blue, and Purple, while the OnePlus 9 Pro will have Black, Green, and Silver. If you're here for the images, don't forget to see the rest here.

Join HWZ's Telegram channel here and catch all the latest tech news!
Our articles may contain affiliate links. If you buy through these links, we may earn a small commission.
Previous Story
Track and monitor your kid’s health and activity levels with the Fitbit Ace 3
Next Story
Look and sound your best with new WFH solutions from Poly