This article was originally published on 24 March 2021.

21 May 2021 update: OnePlus 9 officially comes to Singapore. We've appended the pricing and availability details at the bottom! 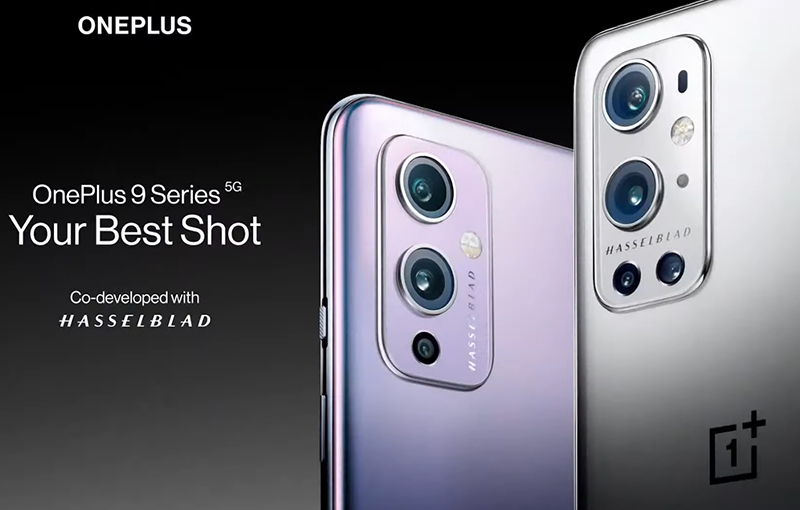 At the OnePlus 9 series online launch event, the Chinese smartphone firm launched its 2021 flagship phone models, the OnePlus 9 and the OnePlus 9 Pro. Without further ado, here's what we're getting from its latest phones. 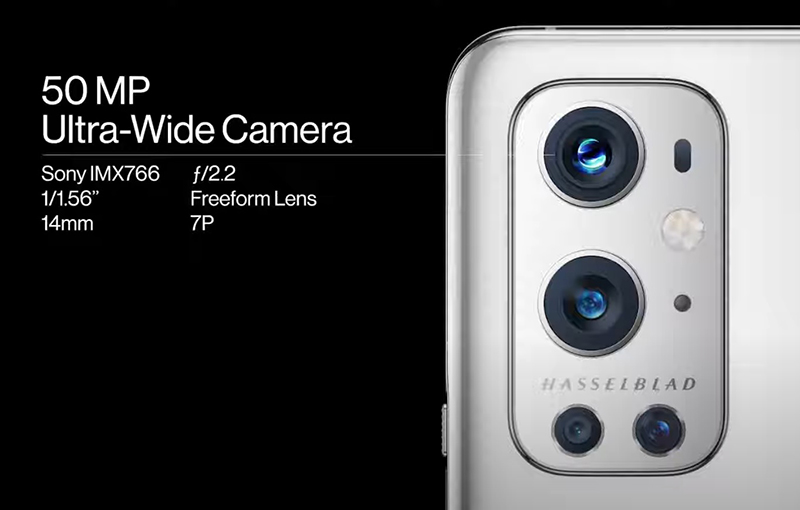 Both OnePlus 9 and OnePlus 9 Pro come with rear cameras tuned by Hasselblad. Both OnePlus's and Hasselblad's R&D both worked together on the phone's colour and sensor calibration, with a view to work together in the future on the sensors themselves.

Another key upgrade is the use of a larger sensor for the ultra-wide. According to OnePlus, the sensor used is more than three times the size of an Apple iPhone 12 Pro Max ultra-wide sensor, offering a greater level of detail in ultra-wide shots. OnePlus also tapped on a freeform lens to reduce fish-eye distortion down to 1%. 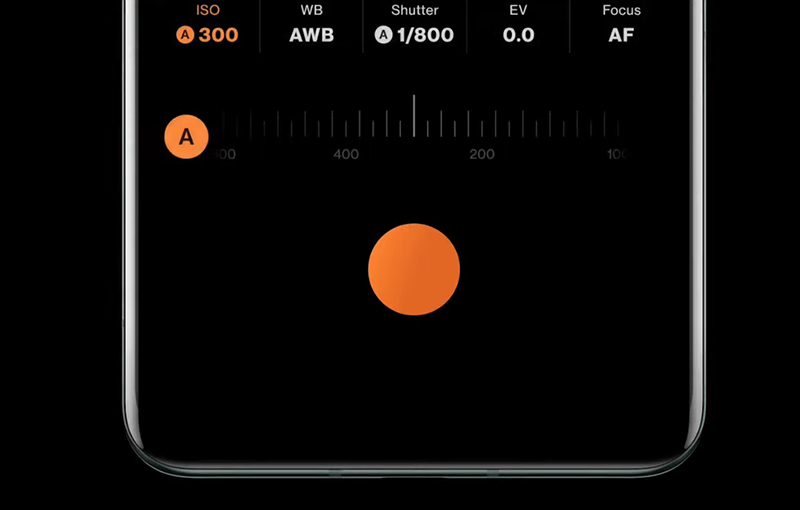 Aesthetically, the shutter button in the default camera app is now orange as a homage to Hasselblad's camera shutter buttons, too. There's also a Hasselblad-inspired Pro Mode if you want more control over your shots.

OnePlus 9 Pro goodness in a nutshell 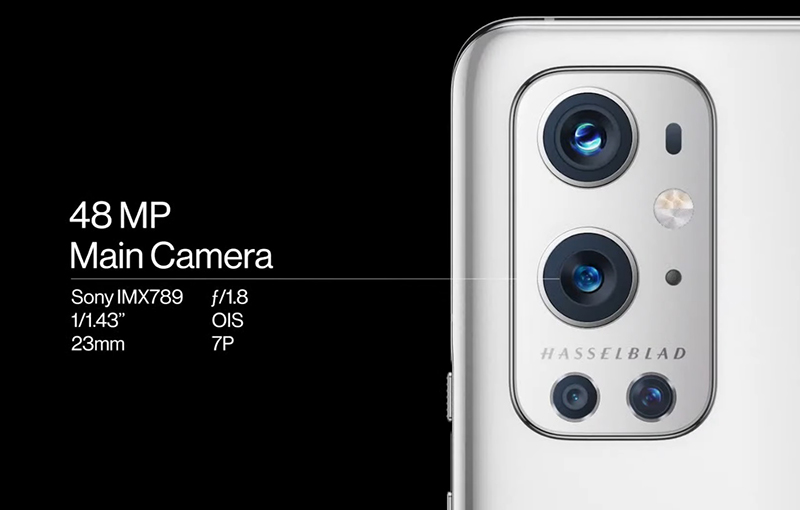 Video capabilities on the OnePlus 9 Pro also see improvements. It can shoot at 8k30fps and 4k120fps. DOL-HDR offers multiple exposures at the same time during video recording. Nightscape Video 2.0 layers on computational photography techniques to improve the light intake in low-light videos. 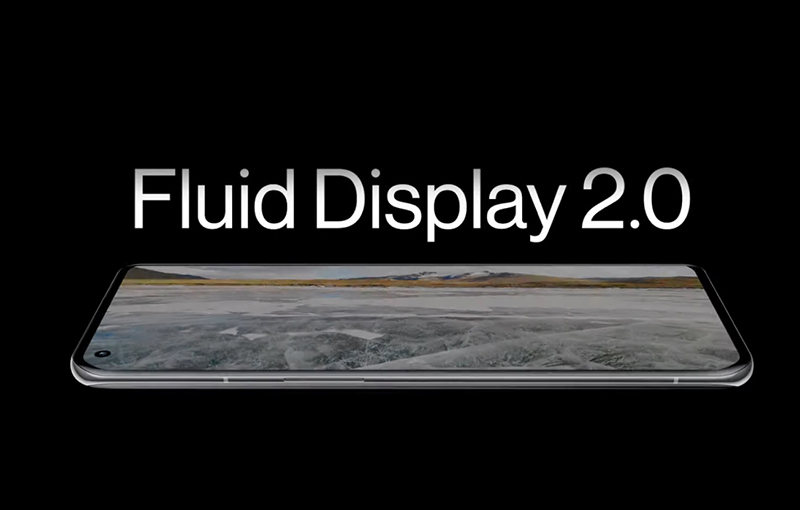 The OnePlus 9 Pro has a new display that combines several flagship display features into one collection called FluidDisplay 2.0. Basically, the LTPO AMOLED display has 50% less power consumption than its predecessor. While the 9 Pro's QHD+ resolution panel can still achieve a maximum refresh rate of 120Hz, it's now adaptive based on the app type. Similarly, Hyper Touch takes advantage of the display's improved touch sampling rate, even though it's available on selected gaming titles. Super Video Resolution automatically upsamples lower-quality web videos from social media apps to a higher resolution. 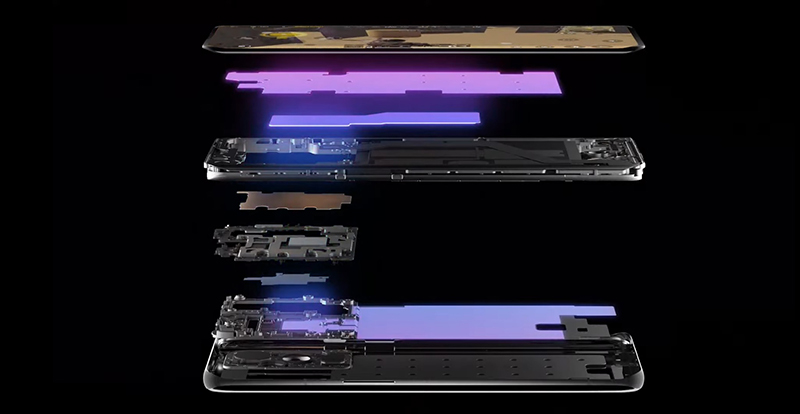 While it's not news by now, it's worth reiterating that the OnePlus 9 series phones use Qualcomm's Snapdragon 888 since that's literally the best flagship-grade mobile platform by Qualcomm any phone manufacturer can get these days. According to OnePlus, it has a 25% increase and 35% increase in CPU and GPU performance compared to its predecessor, on top of two next-generation enhancements: a built-in 5G modem and LPDDR5 RAM.

Of course, a powerful chipset begets heat, so OnePlus included a five-layer heat dissipation system to help the phone with its heat management. OnePlus's pictorial representation of its heat management system showed a 2°C difference over time, next to a Samsung Galaxy S21 Ultra. 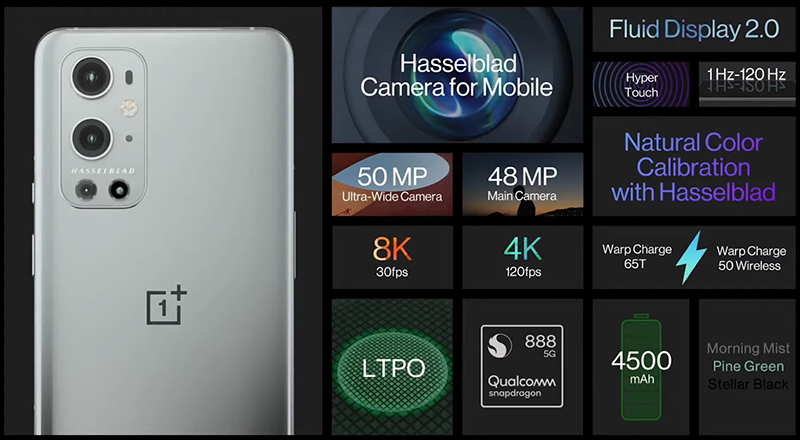 Interestingly, both regular and Pro versions of the OnePlus 9 packs a 4,500mAh with Warp Charge 65T for 65W fast-charging. Typically, phone model variants would pack different battery capacities. Wireless charging comes at 50W, which OnePlus claims can offer 0% to 100% charge in just 45 minutes.

OnePlus 9 nearly has the same hardware where it matters 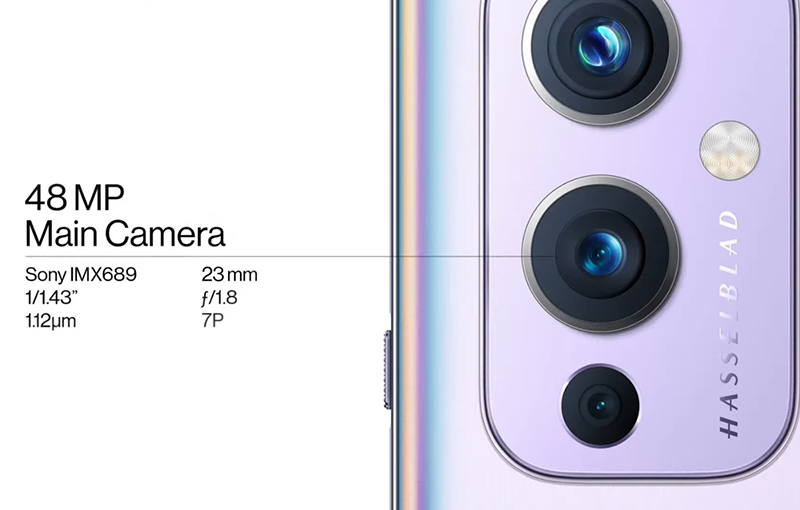 The main differences in the OnePlus 9 are its choice of display (a flat OLED panel), the choice of using fibreglass instead of a metal-and-glass mix, and using a 48MP Sony IMX689 sensor for the main rear camera. Video recording goes up to 8k30fps with DOL-HDR support on both main and ultra-wide lenses. 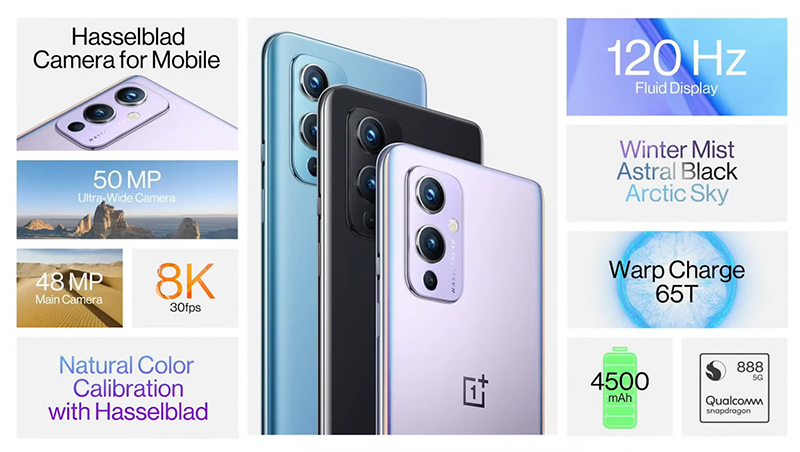 Everything else, from the choice of ultra-wide rear camera sensors tuned by Hasselblad, to its battery capacity, to its Snapdragon 888 chipset, are all identical to the OnePlus 9 Pro. OnePlus said that this ensures that its users only really have to choose between flat or curved displays between their two phones. 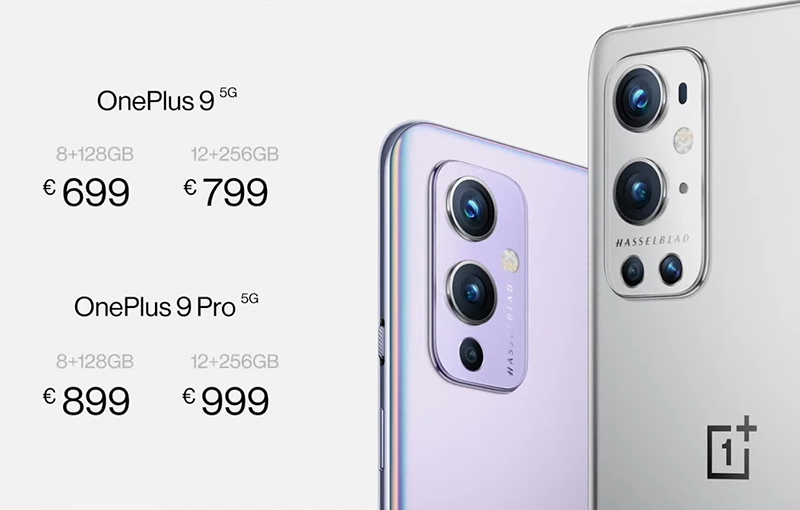 Here are the global prices for these phones:

21 May 2021 update: The OnePlus 9 has an official retail price of S$1,199 (12GB RAM + 256GB storage). Pre-orders begin on 22 May 2021, exclusively at its official OnePlus store on Shopee. As a bonus, every purchase gets an S$100 off voucher for the OnePlus 9, on top of free OnePlus Buds Z (true wireless earbuds) while stocks last. Other stackable coupons, bonuses, and vouchers from the Shopee platform can also be used for purchasing the OnePlus 9.

Join HWZ's Telegram channel here and catch all the latest tech news!
Our articles may contain affiliate links. If you buy through these links, we may earn a small commission.
Previous Story
Zoom announces new platform to host virtual events
Next Story
Samsung trademarks Galaxy Z Roll, could be its next-gen foldable phone