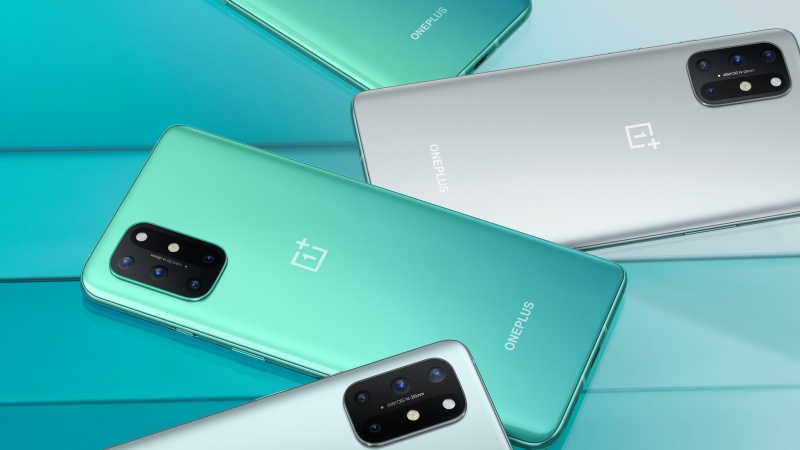 The OnePlus 8T comes with the company's fastest charging solution, the Warp Charge 65 which can offer a full day's power in just 15 minutes! Using twin-battery charging technology, the Warp Charge 65 can re-charge the 4,500mAh battery of the OnePlus 8T from 0% to 100% in just 39 minutes! 12 temperature sensors, and an extra encryption chip in the adapter and cable, help to keep the charging temperatures at a comfortable level.

OnePlus also introduced a newly calibrated 120Hz Fluid AMOLED display. The company boasts that it is the first flat 120Hz display to be awarded an A+ rating from Displaymate. In addition, the Just Noticeable Colour Difference (JNCD) of around 0.3 means the display on the OnePlus 8T has the highest colour accuracy in the industry.

The OnePlus 8T will be available for pre-order on Lazada from 17 October to 23 October. Customers who pre-order the phone will receive a bumper case worth $39.90. Island-wide sales will start from 24 October at OnePlus Lazada and Shopee Online Flagship Store.

The OnePlus 8T comes in two colours and configurations: 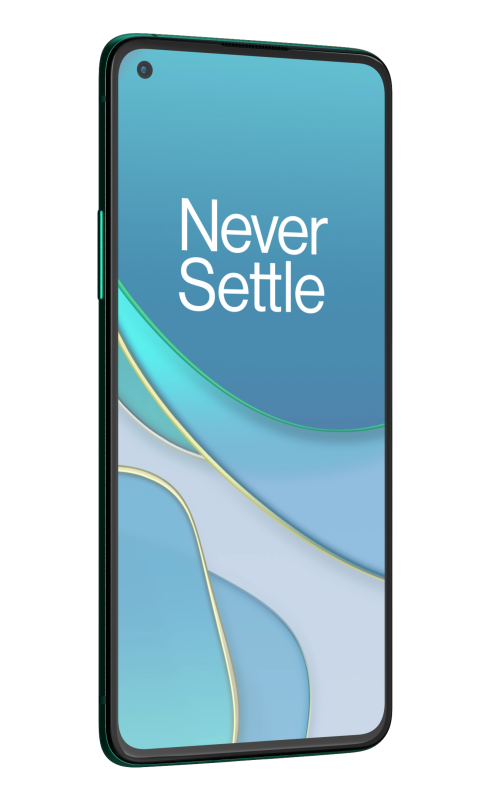 Where does the newcomer stand?

Judging by the positioning of the new OnePlus 8t model, it seems to be gunning for the same entry-level flagship phone class as the original OnePlus 8, but is in fact better specced and priced lower at S$899 instead of S$998. What's improved from the original One Plus 8? Higher screen refresh rate at 120Hz instead of 90Hz, speedier UFS 3.1 internal storage, slightly larger battery (4,500mAh instead of 4,300mAh) and double the charging rate. So basically you get more, for less and that means the original OnePlus 8 has been replaced. If you do want to get a deal off the older OnePlus 8 model, be sure it's going for far less than S$899, else the OnePlus 8t is superior and toes close to the OnePlus 8 Pro model.

Join HWZ's Telegram channel here and catch all the latest tech news!
Our articles may contain affiliate links. If you buy through these links, we may earn a small commission.
Previous Story
Huawei Watch Fit aims to dazzle lifestyle fitness junkies with its 1.64-inch rectangular display (Updated)
Next Story
Microsoft Surface Pro X gets a more powerful processor and a new colour option (Updated)