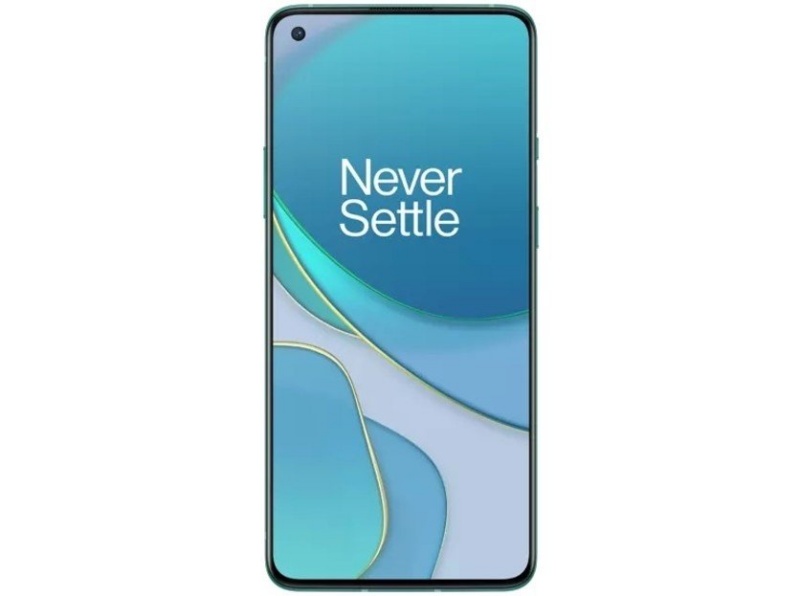 OnePlus is expected to unveil its next flagship phone, the OnePlus 8T in the coming weeks.

The OnePlus 8T is rumoured to have four rear cameras with a 48MP primary lens, a 16MP wide-ange lens, 5MP macro lens and a 2MP portrait lens. While the OnePlus 8 also has a 48MP lens, the sensor on the OnePlus 8T is believed to be newer and deliver better image quality.

Other purported specs include OxygenOS 11 based on Android 11, Qualcomm Snapdragon 865 Plus, 8GB RAM and 128GB internal storage space. A leaked render of the device is found in the fourth Android 11 Developer Preview a few days ago.

Join HWZ's Telegram channel here and catch all the latest tech news!
Our articles may contain affiliate links. If you buy through these links, we may earn a small commission.
Previous Story
Apple confirms it is delaying ad anti-tracking feature for iOS 14
Next Story
MSI says its Stealth 15M is the thinnest gaming laptop ever