The OnePlus 8 can run Fortnite at 90fps

The OnePlus 8 can run Fortnite at 90fps 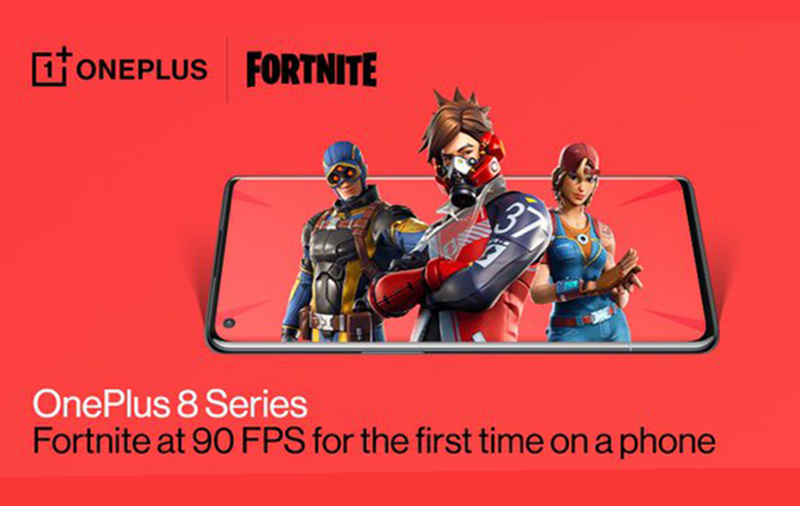 Do you still play Fortnite? If you do and play it on a OnePlus 8, know that it’s the only phone in the world right now that can run the game at 90 frames per second. That’s mighty impressive because even the consoles are locked to 60fps.

This is possible because Fortnite creator Epic Games and OnePlus have worked together to create a OnePlus 8-specific build of the game. Which is to say you won’t get the 90fps option on other handsets even if they’ve a screen with an over 60Hz refresh rate.

However, there’s one catch: when 90fps is chosen, the game will run at the ‘Low’ graphics quality setting. But for those determined to have every in-game advantage, this tradeoff is probably worth it.

Join HWZ's Telegram channel here and catch all the latest tech news!
Our articles may contain affiliate links. If you buy through these links, we may earn a small commission.
Previous Story
LG reportedly supplying OLED panels for one of the iPhone 12 models
Next Story
Fujifilm also has an app that turns its cameras into webcams