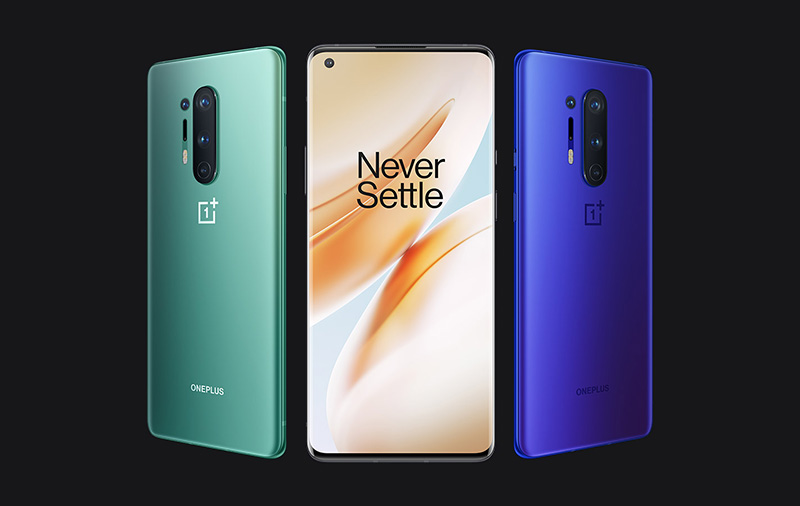 Now that the Android 11 public beta is out of Pixel phones, it’s also about time some Android OEMs bring the beta OS to select phones in their stable.

The first out of the gate is OnePlus, which has launched an Android 11 Developer Preview Program for the OnePlus 8 and 8 Pro. The download links are also available now.

I can’t stress enough this isn’t for beginners and those who panic when things stopped working. Also, be sure to do a backup first, as the installation will wipe the phone. OnePlus has taken the pains to write up the steps and list known issues (e.g., face unlock and Google Assistant don’t work yet) — so read them first before proceeding.

Another two companies that are bringing Android 11 Beta to their handsets are Xiaomi and Poco. More specifically, Xiaomi is bringing the beta OS to its Mi 10 and Mi 10 Pro phones and Poco to its F2 Pro phone. Both have yet to share any download links.

Join HWZ's Telegram channel here and catch all the latest tech news!
Our articles may contain affiliate links. If you buy through these links, we may earn a small commission.
Previous Story
Casio’s newest GMW-B5000CS G-Shock looks to have been inspired by Tron (Updated!)
Next Story
Horizon Forbidden West has been announced for PlayStation 5