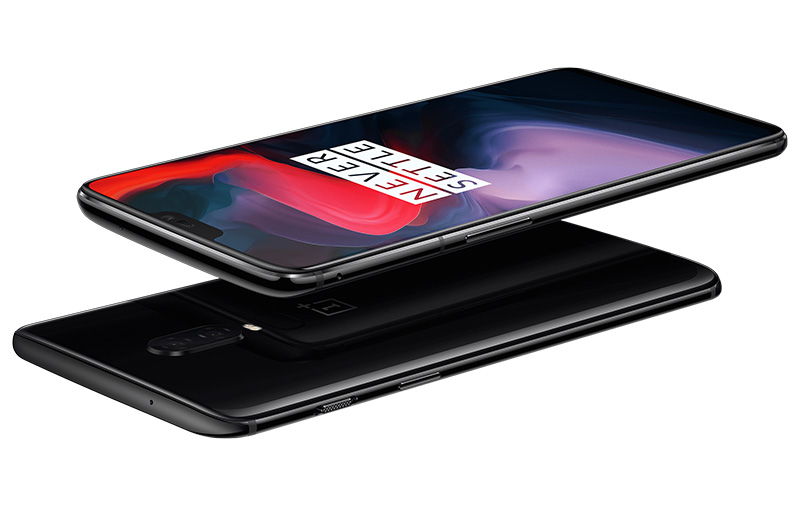 Face unlock is a convenient way of unlocking your smartphone but just how secure is it? In the case of the new OnePlus 6, not very.

Twitter user @rikvduijn has discovered that it's possible to bypass the OnePlus 6's face unlock feature with a printout of your face.

In fact, a black and white photo worked just as well.

Apparently, the OnePlus 6's face unlock feature works by determining the distance between different areas on your face, and compares that image to the original scan, which is why it was so easily fooled.

In a statement to Phone Arena, OnePlus clarified that face unlock was designed "around convenience" which is why you can't use the feature for mobile payments. The company added that it is "constantly working" to improve all of its technology.