The OnePlus 6 is now available in red

The OnePlus 6 is now available in red 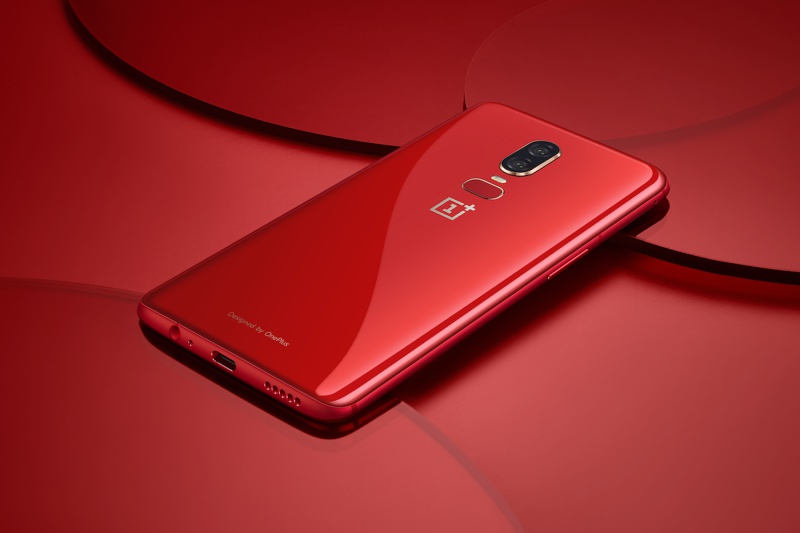 Less than two months after its official announcement, OnePlus adds a red edition of the OnePlus 6 phone.

CEO Pete Lau revealed the OnePlus 6 Red via a post on the community forum. He also explained why the company chose the color option for the OnePlus 6 and how it is a true representation of the company's values regarding product and industrial design:

"To us, red exudes enthusiasm and personality. It also represents an inner confidence and courage. There is a kind of power in red, which the OnePlus logo has always tried to articulate. We hope you feel similarly empowered when you hold the OnePlus 6 Red this summer."

Lau added that the company uses a "best match" technology to achieve the shade of red on the OnePlus 6. A new film coating process, one which is not attempted before in the smartphone industry, is used to create the "amber-like" depth and clarity. The design team also used an evaporated layer of brightening film (which costs around $5 to make crystal clear) to maintain a bright coating.

The OnePlus 6 Red will be available from 10 July in select markets while sales will start on 16 July in India. It only comes in 8GB RAM/128GB internal storage configuration, and it will be priced at US$579. There is no word on local availability. If it ever lands on our shores, the OnePlus 6 should be priced at S$988.