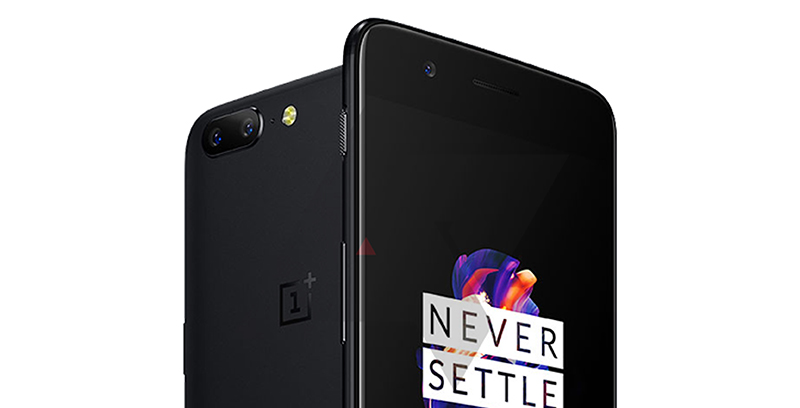 The OnePlus 5 is officially here. Almost exactly one year on from the OnePlus 3, OnePlus has skipped "4" to release the OnePlus 5 - the official story here is that OnePlus are fans of retired NBA player, Robert Horry, who wore number 5 with the Lakers and Spurs, but it's just as likely to be due to the Chinese superstition that the number 4 is bad luck.

Design-wise, the OnePlus 5 looks very similar to the OnePlus 3 and 3T. Some refinements have been made, and it's been smoothed, rounded and refined, with a styling that's thinner and sleeker, but those are mostly incremental upgrades. Two colors will be available: Midnight Black and Slate Gray. Unfortunately, there's still no waterproofing. 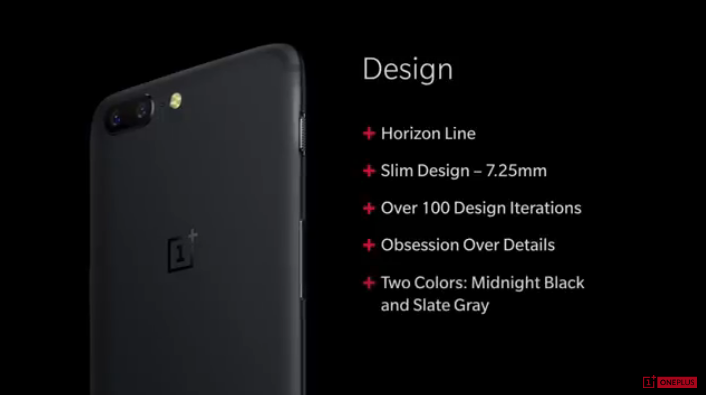 In terms of hardware, the OnePlus 5 is powered by a Qualcomm Snapdragon 835 processor, paired with either 6GB RAM and 64GB storage or a whopping 8GB RAM and 128GB storage. Like the OnePlus 3, the display is a 5.5-inch Full HD AMOLED panel in a familiar 16:9 aspect ratio. Beneath the display, there's a fingerprint sensor and capacitive navigation keys. The phone is powered by a 3,300mAh capacity battery that is compatible with OnePlus own DashCharge quick charging system. 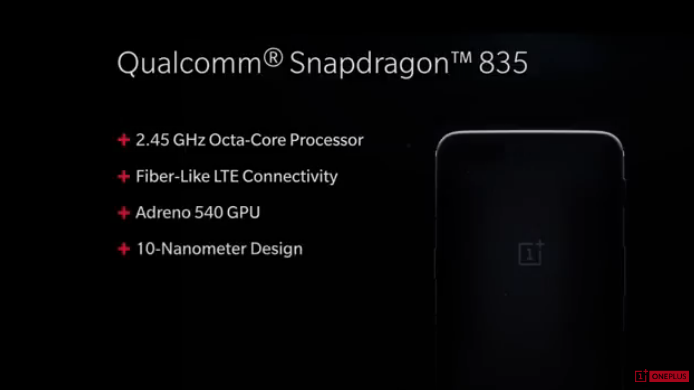 The big selling point OnePlus is pushing this year is the camera experience. On the back of the OnePlus 5 there's a dual camera setup, that looks remarkably similar to Apple's iPhone 7 Plus. You get a 16-megapixel main camera  with a 24mm focal length, and a secondary 20-megapixel camera with a longer 40mm focal length. You can shoot directly with that longer lens, or use both cameras together for artsy bokeh "Portrait Mode" shots. The main camera has a faster f/1.7 lens but unfortunately has lost OIS. 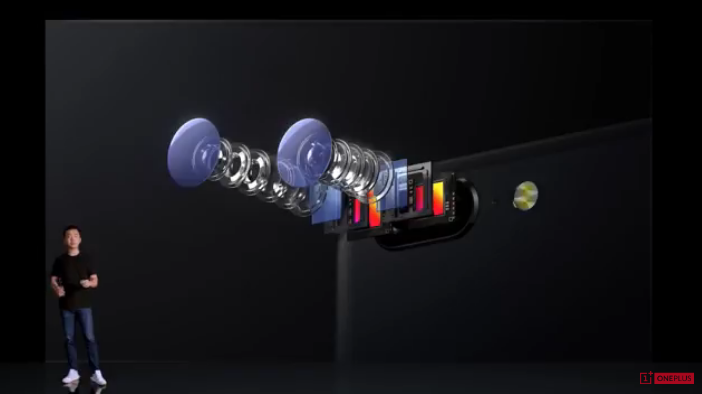 On the software side of things, the OnePlus 5 runs on Android 7.1 with OnePlus's OxygenOS on top of it. Oxygen is clean and lightweight, with only a few major differences from stock Android. OnePlus is adding a new launcher, as well as automatic Night Mode and a new Reading Mode, but for the most part things remain unchanged from the OnePlus 3T. 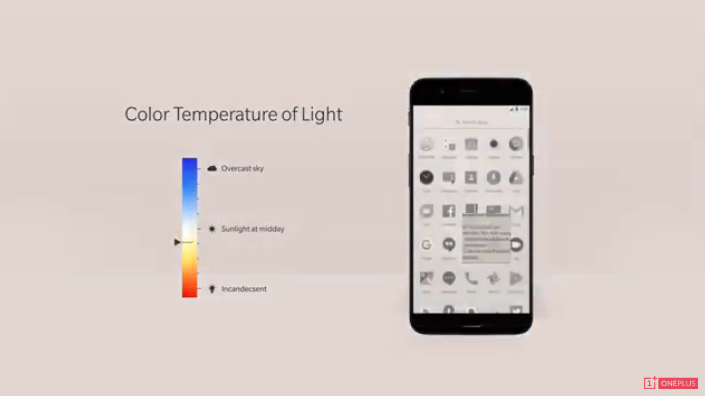 The OnePlus 5 will be available in 33+ countries starting on 27th June. Singapore wasn't mentioned, and it won't host one of OnePlus' pop up stores for the OnePlus 5, but we expect it to be available here at launch or soon after. US pricing for the 6GB/64GB model is US$479 (S$665), while the 8GB/128GB model will go for US$539 (S$748). Local pricing hasn't been announced yet, but if they're consistent, it will make the OnePlus 5 even cheaper than the OnePlus 3T, and by far the most affordable Snapdragon 835-powered smartphone available! 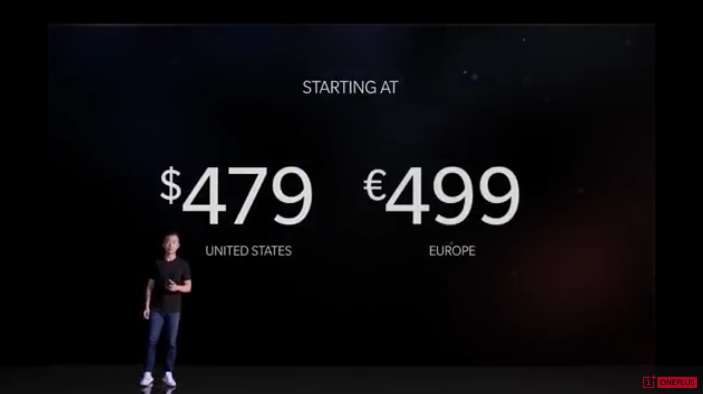 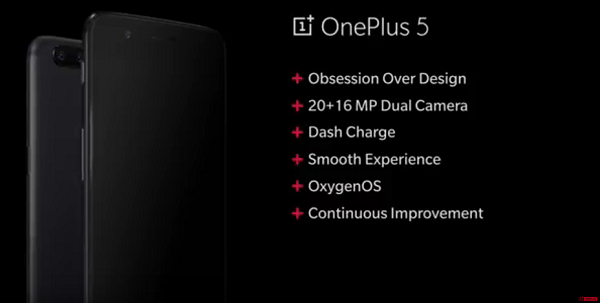 Join HWZ's Telegram channel here and catch all the latest tech news!
Our articles may contain affiliate links. If you buy through these links, we may earn a small commission.
Previous Story
Accessory maker Olixar starts pre-orders for iPhone 8 cases and screen protector
Next Story
Apple claims Qualcomm's chip licenses are invalid