Note 1: This article was first published on 16th June 2016.
Note 2: Article has been updated on 25th June 2016 to reflect local availability date and price. 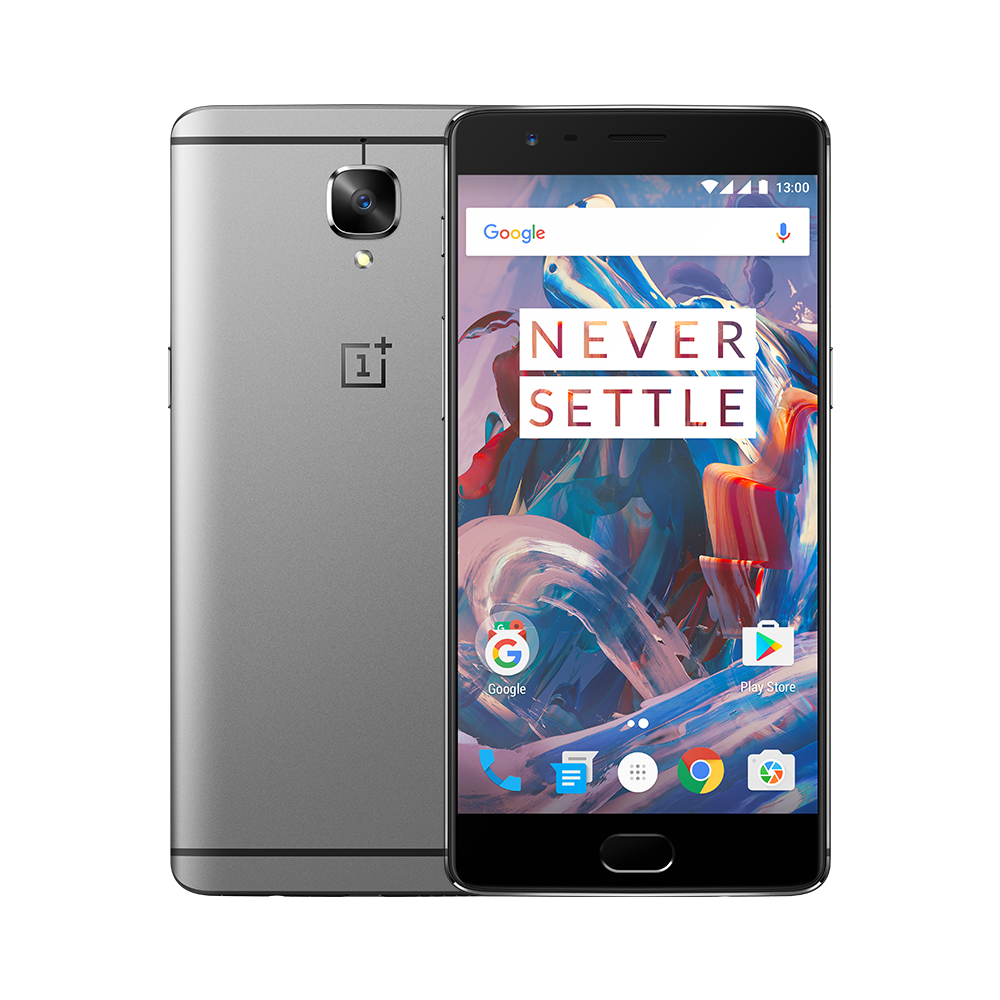 OnePlus announced the local availability of the OnePlus 3 – it will be available in Singapore from 30th July 2016, and it can be purchased via offline retail stores and its online web store. Both online and offline purchases do not use the OnePlus "invite system", and are therefore readily attainable.

Highlights of the phone

OnePlus has unveiled the official specifications for their upcoming flagship phone. As far as the announcement goes, the OnePlus 3 is a rather up-to-date flagship product, as it comes equipped with a Qualcomm Snapdragon 820 processor, 6GB LPDDR4 RAM, and a 16-megapixel rear camera that supports RAW image shooting.

The 16-megapixel rear camera comes with Optical Image Stabilization (OIS) and Electronic Image Stabilization (EIS), giving the OnePlus 3 dual stabilization technologies for handling photo-taking duties and nailing a sharp picture. The phone uses an all-metal unibody design, made from a single slab of space-grade aluminum alloy. The flagship phone will have a width of 7.3mm, and it will use a Full HD (1,920 x 1,080 pixels resolution) 5.5-inch AMOLED display. It features a ceramic fingerprint sensor that can unlock the device in 0.3 seconds, too.

OnePlus’s old invite system made getting the OnePlus 1 and OnePlus 2 phones difficult. If you recall, the old invite system only allowed purchases through an invite code. Invites were not exactly scarce, but it was still limited and getting the codes took effort - to stand a decent chance, it involved following the brand’s social media pages, winning contests, and showing up at offline events, should the online reservation queue (which numbered in the millions) did not work out.

It is said that OnePlus will also have plans to launch the phone with a telco partner, but more details of this will be shared at a later date.

Join HWZ's Telegram channel here and catch all the latest tech news!
Our articles may contain affiliate links. If you buy through these links, we may earn a small commission.
Previous Story
Sony Xperia X smartphone is now available in retail and from telcos
Next Story
WhatsApp users make more than 100 million calls every day