OnePlus 3 to launch on 14th June with no invite system

OnePlus 3 to launch on 14th June with no invite system 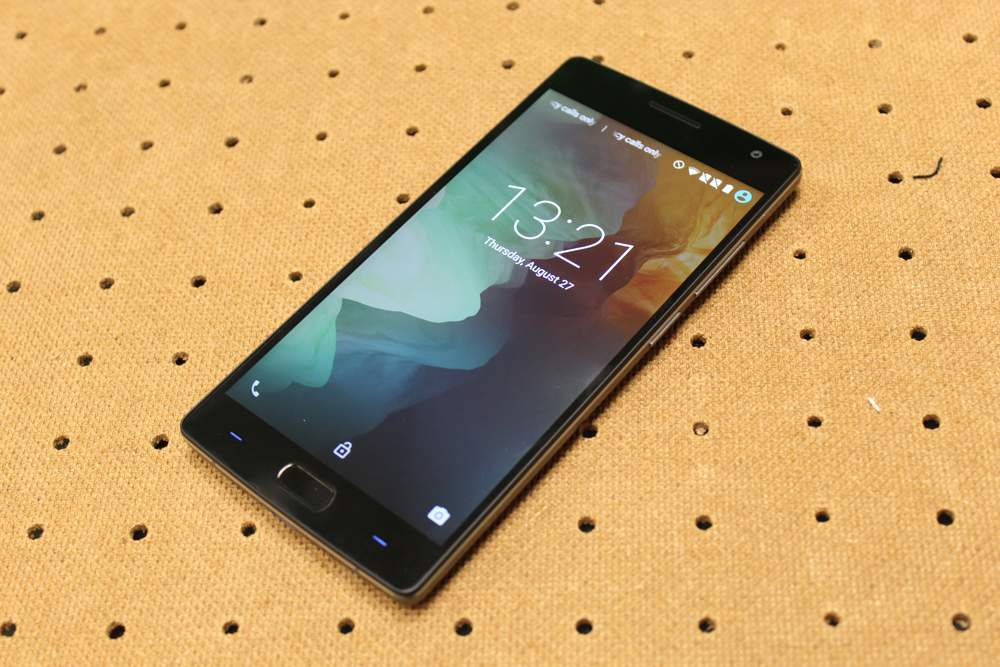 After screwing up the launch of the OnePlus One and OnePlus 2 with its invite system, OnePlus has decided that you can purchase its upcoming flagship smartphone without an invite on launch day!

With the launch of the OnePlus 3 on 14th June, OnePlus has confirmed that it is ditching the invite system for good. The company believes it has reached a point where it is confident in making its products available without invites from the first day.

Carl previously revealed to CNET that the OnePlus 3 will come with a "new design" and hope it can "captivate" users. Rumored specs include a Qualcomm Snapdragon 820 chipset, 4GB RAM, 32GB internal storage space, Android 6.0.1 Marshmallow, a 16-megapixel rear camera and a Full-HD display. It may also come in two variants, with the higher end model having 6GB RAM and 64GB internal storage space.

Join HWZ's Telegram channel here and catch all the latest tech news!
Our articles may contain affiliate links. If you buy through these links, we may earn a small commission.
Previous Story
Want to connect to Singtel's 10Gbps fiber network? You'll need this MSI motherboard
Next Story
Samsung registers Galaxy Iris and Galaxy Eyeprint trademarks