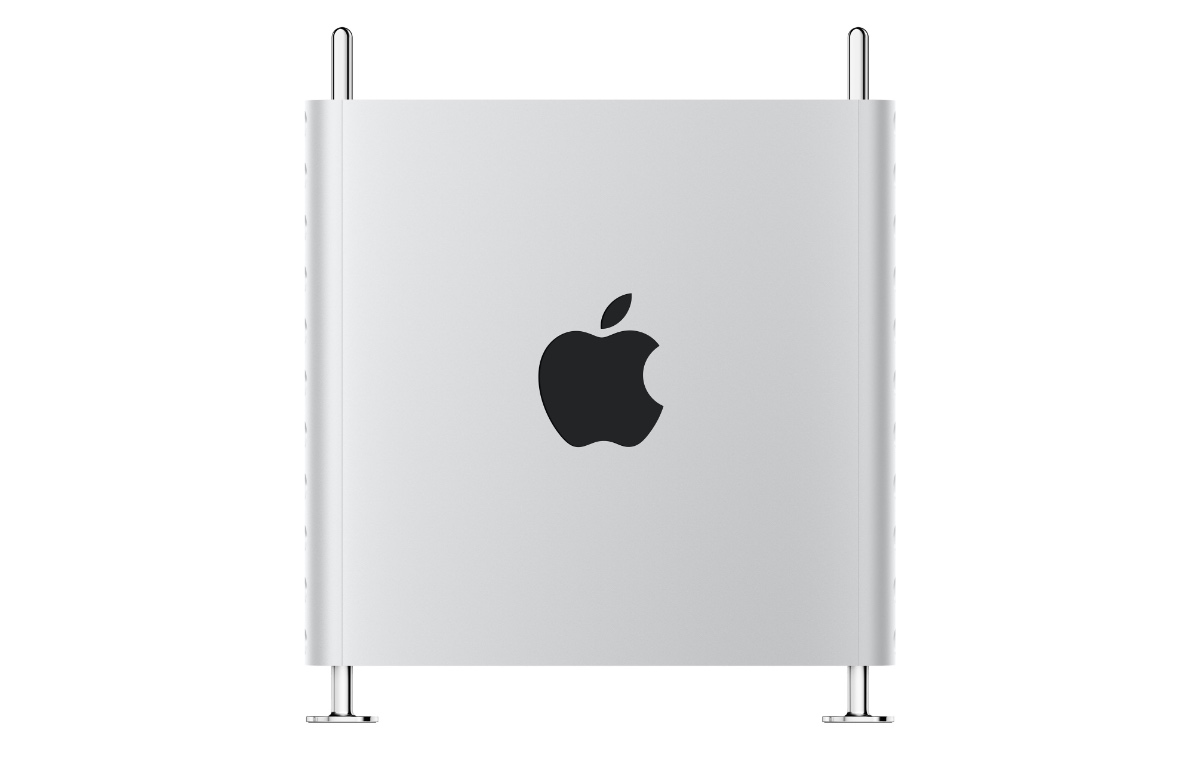 To say that Apple's transition to its custom silicon is going well would be an understatement. Sales of Macs are positive and the new Macs with Apple Silicon have been warmly received.

The latest 14 and 16-inch MacBook Pros, for example, have been universally lauded for their impressive performance and incredible battery life.

That said, Apple is believed to have at least one more Intel Mac in its pipeline. It is believed that this new Mac is a Mac Pro that's based on the existing design that was introduced in 2019, and that it will feature Intel's new Xeon processors. Intel is currently rolling out new processors based on its new Alder Lake architecture.

Though Apple uses Rosetta 2 to automatically and seamless translate non-native apps to run on Apple Silicon, there are a handful of professionals who are holding back because Rosetta 2 isn't 100% foolproof. This new rumoured Intel Mac Pro will therefore meet the needs of these professionals who might still need an x64 machine for their work.

Separately, Apple is also believed to be working on a redesigned Mac Pro that will take full advantage of Apple Silicon. Apple's own chips are considerably more efficient and rumours say that the new Mac Pro will take advantage of that by having a sleeker chassis with fewer cooling vents.

Join HWZ's Telegram channel here and catch all the latest tech news!
Our articles may contain affiliate links. If you buy through these links, we may earn a small commission.
Previous Story
Singtel’s 5G standalone network first in Southeast Asia to hit 5.4Gbps
Next Story
OnePlus 10 Pro launch confirmed for next month