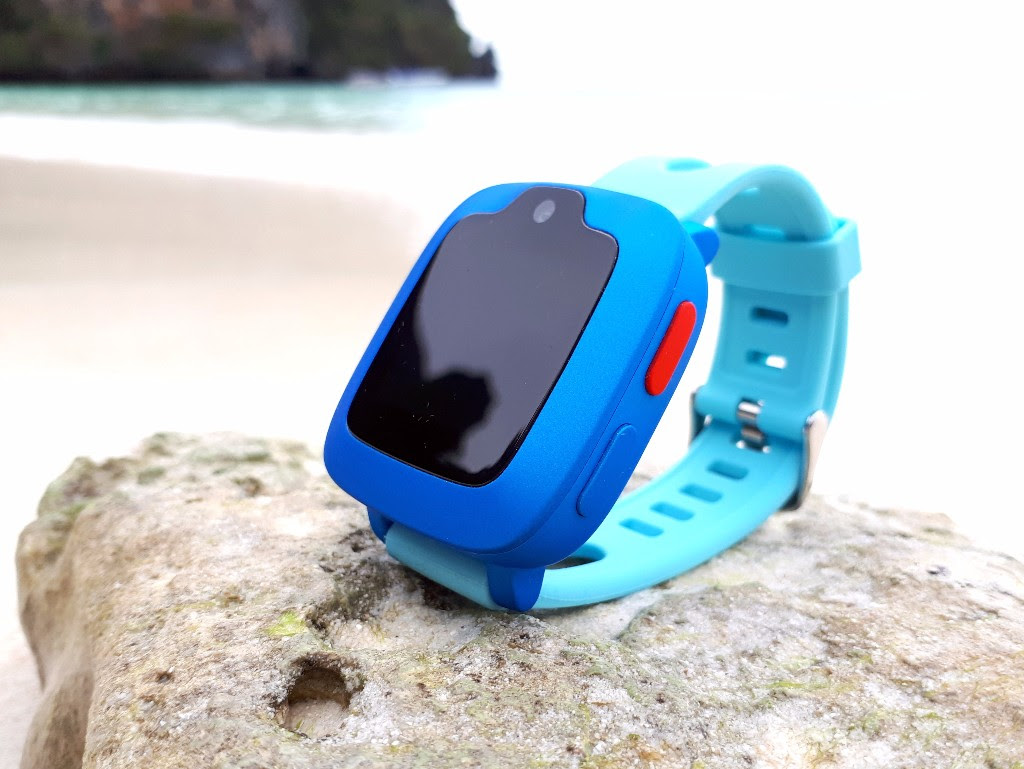 Kids in Germany will not be using smartwatches anytime soon after the country's telecommunications agency (also known as Federal Network Agency), the Bundesnetzagentur, imposed a ban on the wearable devices and appeals to parents to destory them.

According to Bleeping Computer, the Bundesnetzagentur has classified smartwatches for kids as "prohibited listening devices". The telecommunications agency has also "taken action against several offers on the Internet".

"Using an app, parents can use such children's watches to listen unnoticed to the child's environment and they are to be regarded as unauthorized transmitting equipment," said Jochen Homann, President of the Federal Network Agency.

Based on the Bundesnetzagentur's research, parents are using their children's smartwatches to listen to teachers in class. It is against the law in Germany to be recording or listening to private conversations without the permissions of all recorded individuals.

Germany's ban of smartwatches for kids comes a month after the European Consumer Organization (BEUC) issued a public service announcement on the security and privacy concerns about children's smartwatches.

Source: Bleeping Computer via The Verge

Join HWZ's Telegram channel here and catch all the latest tech news!
Our articles may contain affiliate links. If you buy through these links, we may earn a small commission.
Previous Story
Here's a pair of smart earplugs which can improve your sleep
Next Story
Qualcomm claims Apple infringes on 11 patents, seeks ban on iPhone 8 and iPhone X