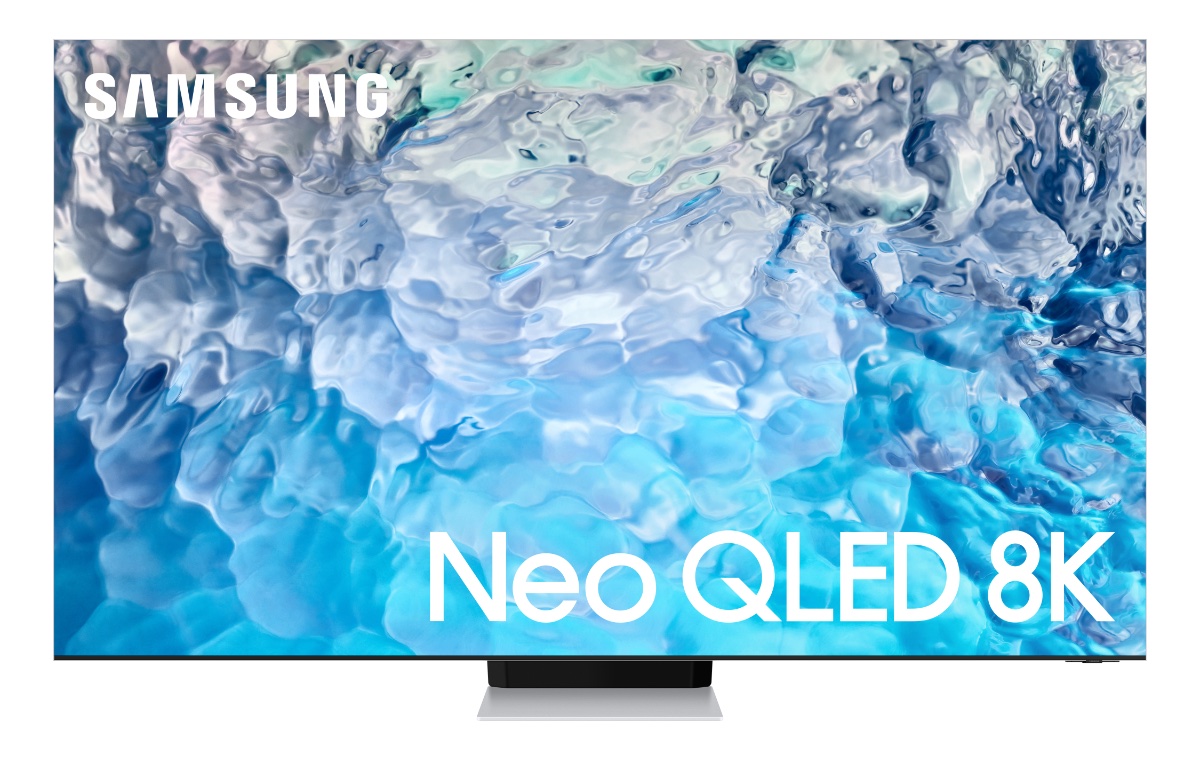 With softened inflation and the slowing interest hikes, Omdia expects display demand to have bottomed out for 2022 and head for a rebound by the second half of 2023.

According to Omdia's long-term demand forecast tracker, display demand in 2023 is estimated to grow by 6.2% year-on-year (YoY). Ricky Park, senior principal analyst at Omdia, says "panel prices and retail prices that have fallen for more than a year can stimulate consumer sentiment, especially the recovery speed of demand for ultra-larged TVs, which have seen a sharp decline in prices."

Omdia says major panel makers are mass-producing several TV size products over 70 inches for the extra-large sized market. The over-70-inch TV market is predicted to expand by more than 15% next year. In addition, OLED TV is likely to increase its market share due to improvement in image quality and lower prices.

Earlier this year, we saw the debut of larger-sized TV models from the likes of LG and Samsung. The LG Z2 OLED TVs are available in 77-inch and 88-inch models while the G2 OLED TV have size options of 77-inch, 83-inch and a whopping 93-inch. Samsung's Neo QLED 8K series start from 65-inch to 85-inch, while the Neo QLED 4K series range from 55-inch to 75-inch. TCL recently announced a 98-inch mini-LED TV at IFA 2022.

Join HWZ's Telegram channel here and catch all the latest tech news!
Our articles may contain affiliate links. If you buy through these links, we may earn a small commission.
Previous Story
Possible specs of Google Pixel 7a revealed
Next Story
Apple could be four years away from launching Google search replacement