Meet the new Olympus OM-D E-M10 Mark IV, the successor to the rather excellent E-M10 Mark III from 2017.

The overall design is largely unchanged. This new camera looks retrolicious and has dials for quick manual controls. 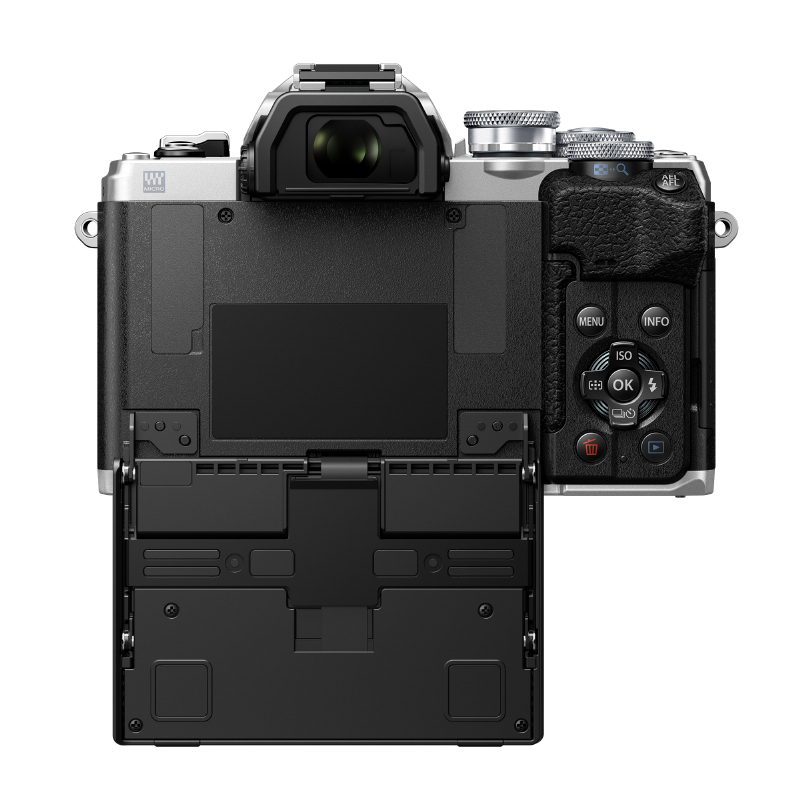 Inside, the Micro Four Thirds sensor now has a resolution of 20-megapixels – up from 16 in the E-M10 Mark III. Image processing duties are handled by Olympus' TruePic VIII processor.

Elsewhere, the OM-D E-M10 Mark IV gets Olympus' renown built-in 5-axis image stabilisation and an OLED viewfinder with a resolution of 2.36 million dots.

No word yet on local availability and pricing but it will start shipping in the US later this fall. 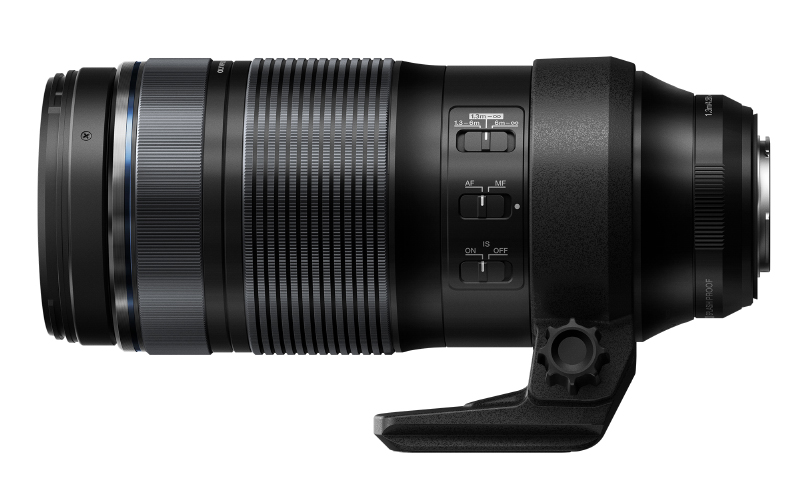 Alongside the new camera, Olympus also announced a new telezoom lens. It's called the M.Zuiko Digital ED 100-400mm F5-F6.3 IS.

It has a 35mm equivalent focal range of 200-800mm, in-lens image stabilisation, and it's dust and splash-proof.

The lens consists of 21 lens elements in 15 groups and has Olympus' ZERO coating for reduced ghosting and flare. The minimum focus distance is 1.3m throughout the zoom range.

Again, we have no word on local availability and pricing. However, it will start shipping in the US in early September and it's priced at US$1,500 (~S$2,059).

Join HWZ's Telegram channel here and catch all the latest tech news!
Our articles may contain affiliate links. If you buy through these links, we may earn a small commission.
Previous Story
Spider-Man is joining Marvel's Avengers as a PlayStation-exclusive hero
Next Story
Phil Schiller advances to Apple Fellow; Greg Joswiak is now Apple’s SVP of Worldwide Marketing