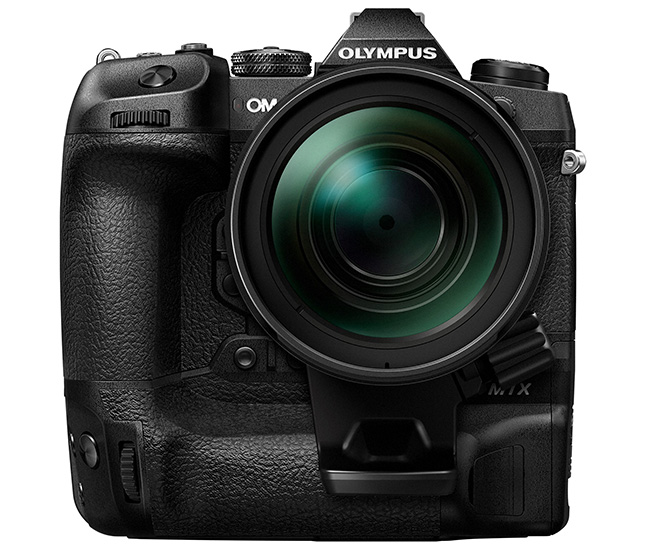 It certainly looks like most of the rumored specifications we reported earlier and back in December were accurate, as Olympus has just sent out the official press release for the O-MD E-M1X.

Here’s what the O-MD E-M1X is packing: 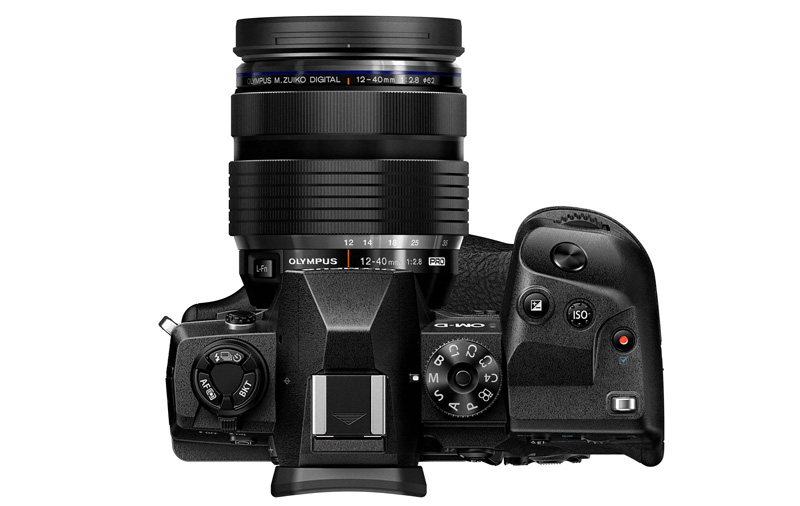 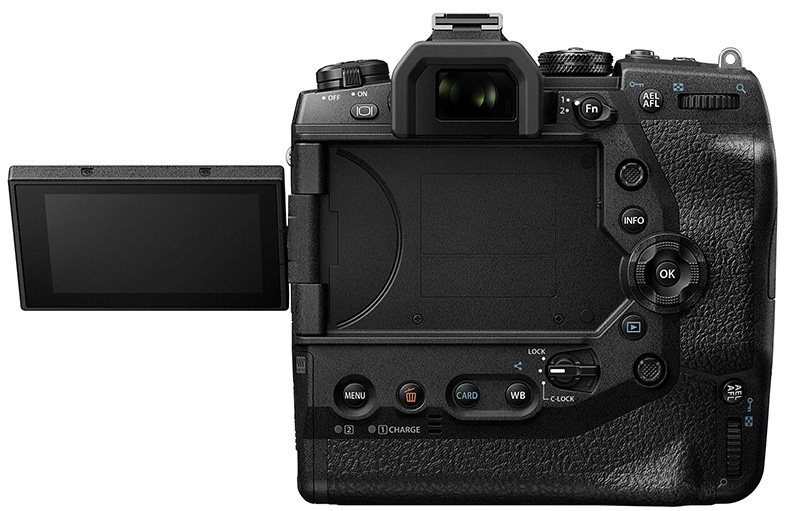 As you can see from the two images above, it looks like there won't be a top information panel. There will be the usual flip-out rear screen though No news about pricing and availability yet, but we’ll be sure to update you once we know. Also, there’s an Olympus event scheduled for tomorrow that we will be attending, so stay tuned for more information and live pictures of the camera!