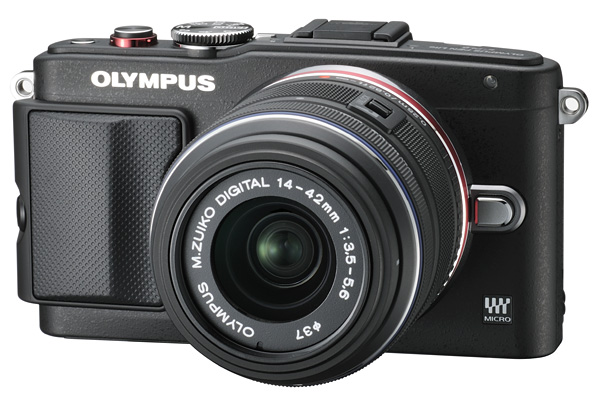 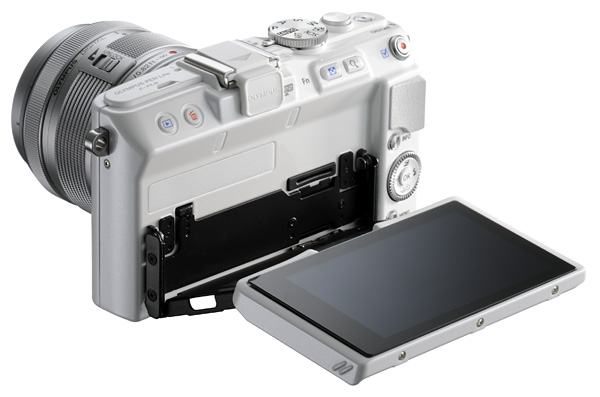 Unlike the Panasonic GF6 however, the E-PL6 doesn't come with built-in Wi-Fi. Instead, you'll need to use a Toshiba FlashAir SDHC memory card with its built-in Wi-Fi to share images with an iPhone or Android device. It's a glaring omission in a day and age when instant sharing between cameras and mobile devices is becoming the norm and not the exception.

The E-PL6 will be available in Singapore from the end of July. 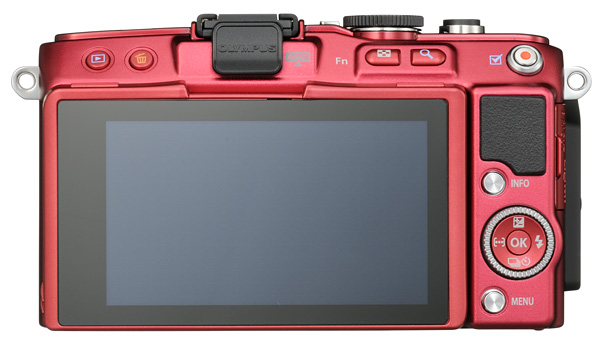 Join HWZ's Telegram channel here and catch all the latest tech news!
Our articles may contain affiliate links. If you buy through these links, we may earn a small commission.
Previous Story
Razer Comms Now with File Transfer and Improved Voice Audio
Next Story
TCL to Launch 50-inch Ultra HD 4K LED TV in the US for US$999