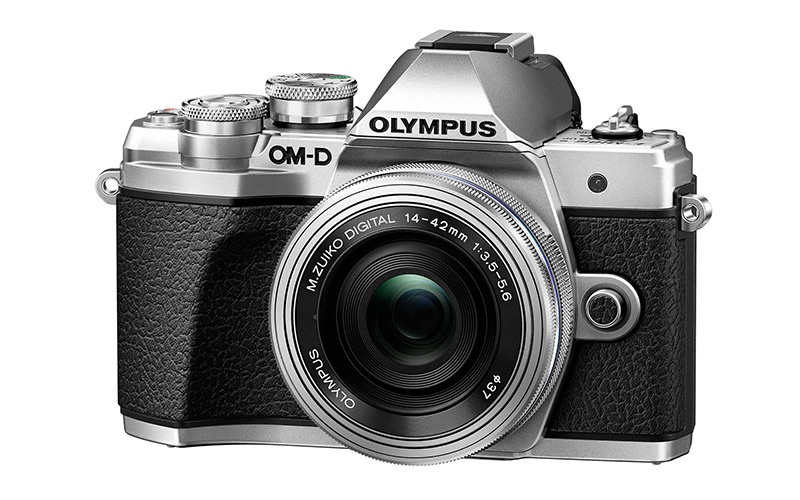 The new E-M10 Mark III comes with a few physical refinements — the grip is slightly deeper, the three dials are bigger and the Mode dial has been slightly raised, and the control pad now has printed info. There’s a new Shortcut button that brings you back to the main menus, and also acts as a handy Super Control Panel shortcut in PASM modes. 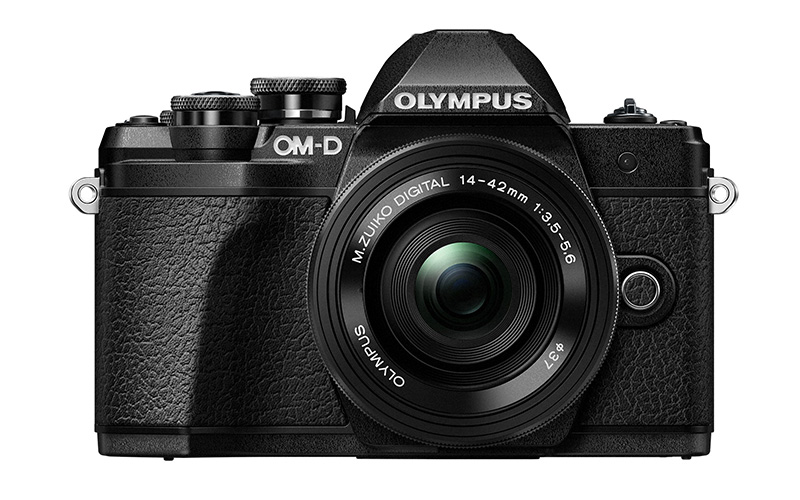 Speaking of modes, the E-M10 Mark III comes with a new Advanced Photo (AP) mode that sits right on the mode dial. AP mode was designed to help users get great images easily, with options like Live Composite for in-camera composite images, Live Time for long exposure shots that you can preview on the back monitor, silent shooting where sound and flash are disabled, panorama, keystone correction, focus bracketing and more.

It ships with 121 AF points, similar to the number of points on the flagship OM-D E-M1 Mark II. It’s more than the 81 AF points that came with the E-M10 Mark II, and unlike DSLR cameras, the AF points over most of the imaging area. 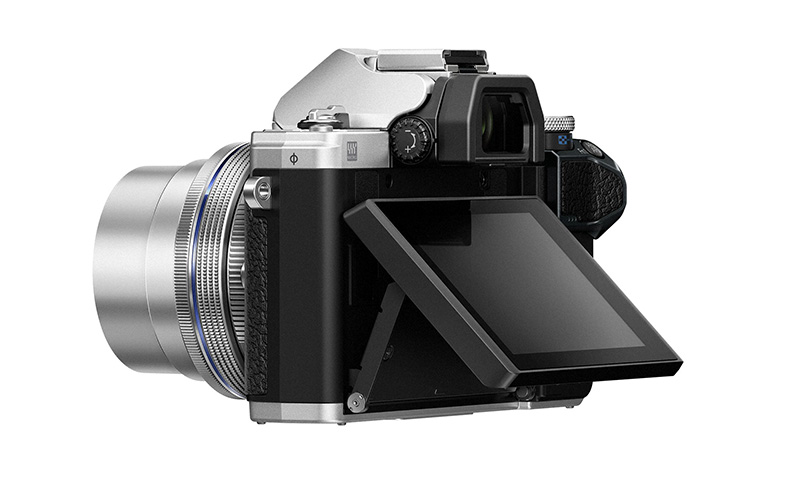 The Olympus E-M10 Mark III comes in black and silver. The local retail price is to be advised.