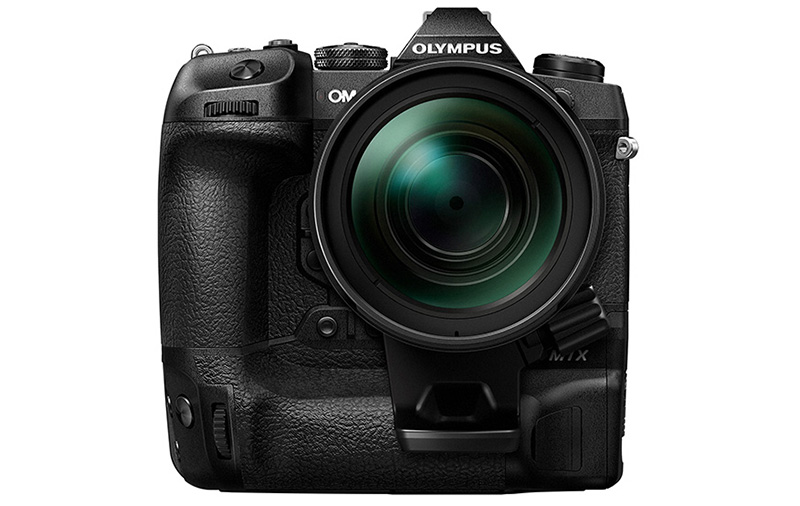 After Canon and Fujifilm, Olympus has now also released a utility to let owners of compatible cameras turn them into webcams for video streaming.

Called the Olympus OM-D Webcam Beta, this is currently a Windows-only app and only supports Olympus cameras that can stream a clean HDMI output (i.e., without all the camera info overlays). The cameras are:

Like Canon’s and Fujifilm’s offerings, getting this to work is simply a matter of installing the software, connecting the camera to the PC and selecting the USB tether icon, and choosing the OM-D Webcam Beta as the source in the web conferencing app. OBS, Zoom, Microsoft Teams and more have been tested to work with the software.

Just two weeks ago, Olympus announced that it'll be selling its camera business to an investment fund.

Join HWZ's Telegram channel here and catch all the latest tech news!
Our articles may contain affiliate links. If you buy through these links, we may earn a small commission.
Previous Story
BMW wants to charge you subscription fees to enable features like cruise control in your car
Next Story
Uber is finally available in Tokyo after six years in Japan