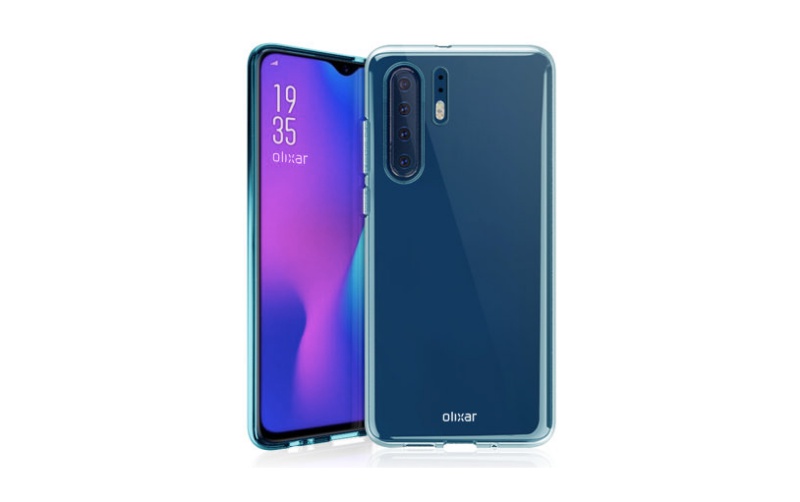 While Samsung raced ahead of Huawei in releasing a phone with four rear cameras, the latter will be catching up in Q1 2019 with a similar offering according to leaked cases from Olixar.

The Olixar cases, which are already available for pre-order on MobileFun, show renders of the Huawei P30 and P30 Pro phones. The P30 phone is shown with three rear cameras while the Pro variant has four rear cameras.

The Huawei P20 Pro is the world’s first phone with a triple-lens setup, hence it is not a surprise to see the Chinese company adding another lens on its successor.